For more than 50 years, Stasi Brothers Asphalt & Masonry has been one of the Northeast’s premier, private snow and ice removal companies. 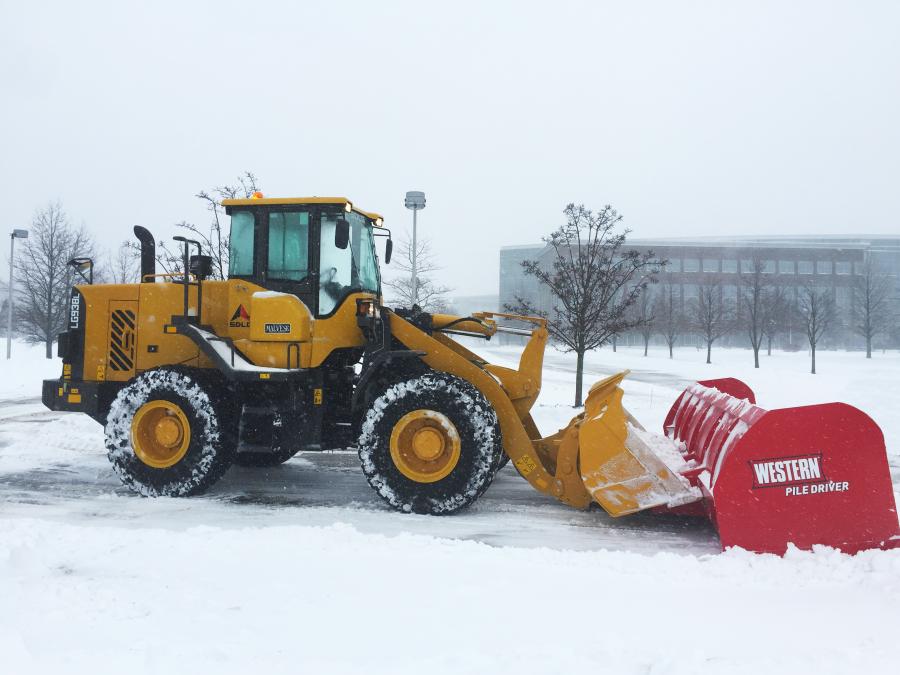 For more than 50 years, Stasi Brothers Asphalt & Masonry has been one of the Northeast's premier, private snow and ice removal companies. The Westbury, N.Y.-based outfit has a large fleet of wheel loaders, trucks and other vehicles that serve a wide variety of clients, and with it, a deep knowledge of the tools that it takes to get the job done.

For most of Stasi Brothers' history in snow removal, the company has been a partner with Hicksville, N.Y.-based dealer Malvese Equipment, which joined the SDLG dealer network in 2015. The addition of Malvese to SDLG was fitting, considering the brand's strategy of selling only through expert dealers with long-standing ties to their communities. It was through this association that Stasi Brothers learned of SDLG.

“Malvese has always been good to us,” said Sal Karim, general manager of Stasi Brothers. “Any time we have an issue with a machine, they take care of it, whether that means quick repairs or temporarily loaning out a wheel loader. When the LG938L was recommended to us for its reliability and suitability for seasonal work, we were very comfortable making that move.”

“We were interested in SDLG because they had a strong reputation built on value and easy maintenance,” Karim explained. “We purchased the loaders in October of 2015 and never expected to push them so hard, so soon. We initially chose them for construction work, but after the storm hit, we had the LG938Ls working day and night for 40 hours straight, pushing and stacking snow. The machines outperformed our expectations.”

SDLG wheel loaders are ideal for snow removal, as their value proposition works well for seasonal applications — the machines don't lose return on investment when they are not up and running. Also, snow removal often involves corrosive materials, such as salt, which damages machines. SDLG wheel loaders contain fewer sensitive electronics and other parts that could become damaged, resulting in less of a capital loss if damaged.

The LG938L has an operating weight of 26,200 lbs. (11,884 kg) and features a Tier IVi Deutz engine with 160 hp and 530 lb.ft. of torque. Other features include a ZF powershift transmission, dry-disc brakes, a hydraulic quick coupler, a modern fit and finish with high visibility and an operator-friendly cab. A 12-month and a 1,500-hour warranty comes standard.

Stasi Brothers is a family-owned business with 54 years of experience. They were one of the first companies of its kind on Long Island to purchase and employ a skid steer.

Malvese Equipment is the region's oldest distributor of power equipment, having served Long Island and the New York metropolitan area for more than 100 years. The company has locations in Hicksville and Riverhead, N.Y., where more than 80 different brands of construction equipment are available for purchase.