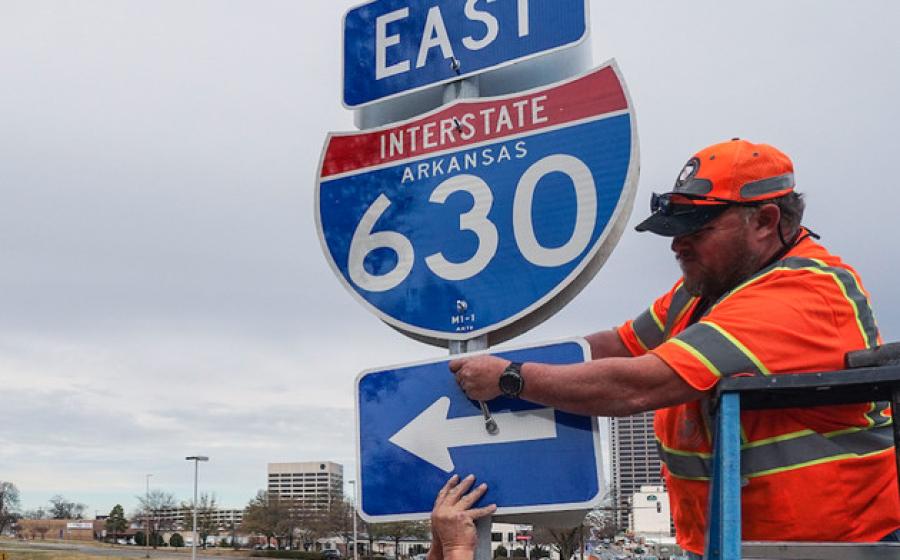 The project will occur at the portion of I-630 between the Baptist Health Medical Center exit to South University Avenue.

The Arkansas Department of Transportation recently awarded Manhattan Road and Bridge an $87.3 million widening project on the western portion of I-630 in Little Rock.

“We still have a few details to work on, but we could not be happier to have been selected to partner with Arkansas Department of Transportation for this important project,” said Manhattan Road and Bridges Vice President of Arkansas Operations Mark Windle. “Arkansas is our home and we have more than 100 employees here. We look forward to getting to work on making travel easier for the more than 100,000 motorists that use I-630 every day.”

The project, which will occur at the portion of I-630 between the Baptist Health Medical Center exit to South University Avenue, will include:

“We want to make sure that motorists who live on the west part of town who commute in from north and south on 430, that their commute is more efficient as they head towards downtown,” said Danny Straessle of ArDOT.

The work is scheduled to begin in late May or early June 2018, and should be completed in early 2020, Windle said.

The company will also replace an overpass on South Hughes Street, which it says should be complete in 96 days, as well as bridges over South Rodney Parham Road and Rock Creek, ABC 7 News reported.

“Our commitment is to limit the inconvenience for Arkansans while not compromising safety and quality,” said Windle.