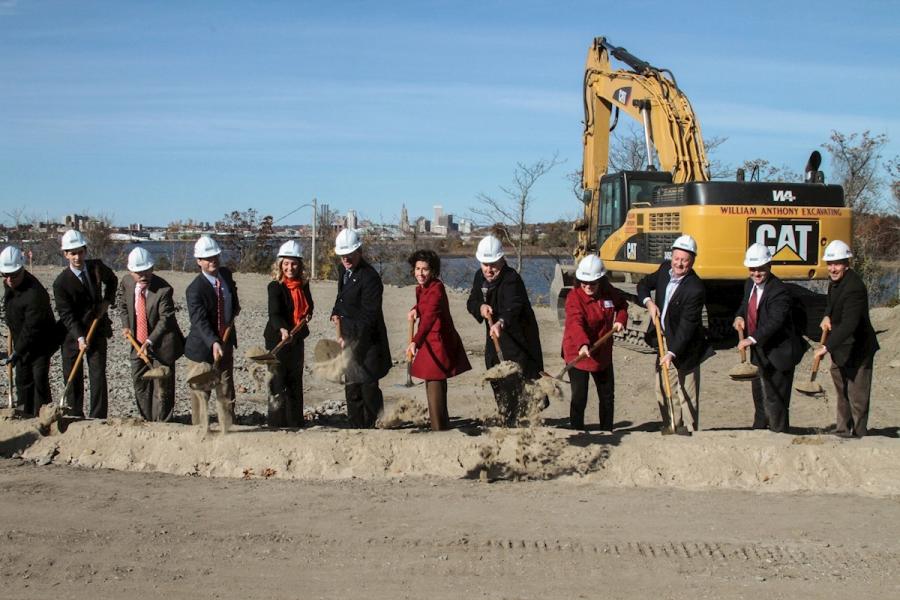 Commenting on University Orthopedics expansion, Raimondo stated, “We have some of the best healthcare professionals in America here in Rhode Island and I certainly appreciate that commitment to Rhode Island. This is a big investment in Rhode Island and it shows that we have a very bright future.”

The new 88,500 sq. ft. (8,222 sq m) development on the Kettle Point site reflects the vision between the Project Team and University Orthopedics goals to best serve their orthopedic patients in the community and beyond.