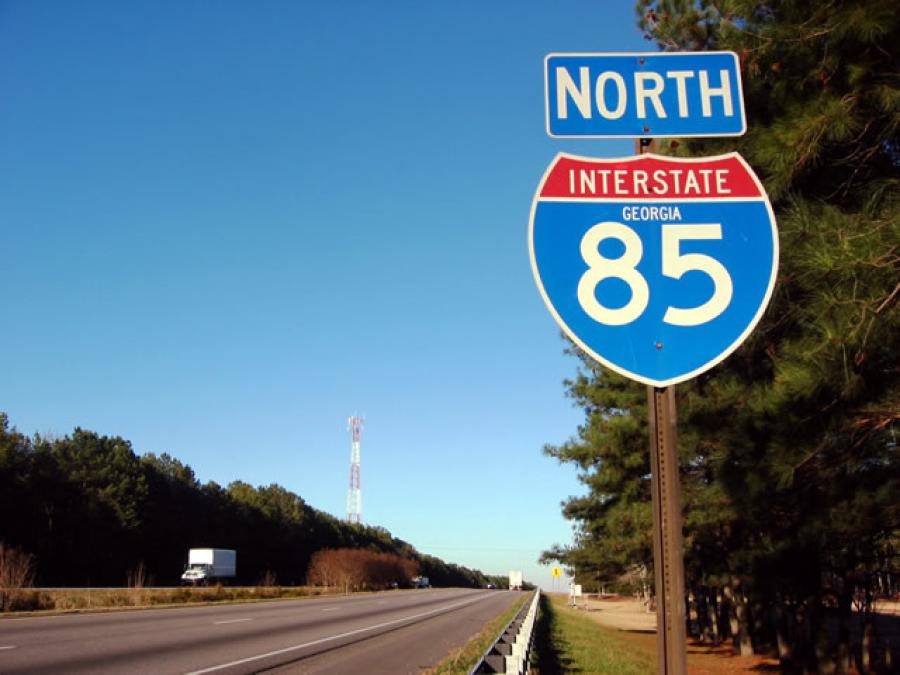 According to state officials, when the project is complete, commuters could see traffic delays decrease by more than half.

Georgia Gov. Nathan Deal and the state's Department of Transportation took part in a groundbreaking ceremony July 25 for a $135 million road widening project, which will create a third lane in each direction on I-85 between I-985 and Georgia Highway 53, The Gwinnett Daily Post reported.

According to state officials, when the project is complete, commuters could see traffic delays decrease by more than half.

“For those of us, such as me, who travel the I-85 corridor, this is an improvement that has been long awaited,” Deal said. “I am told that when both sides of the widening have been completed, it will reduce our transportation waiting time by 56 percent. That is a huge change in terms of being able to travel on this very important interstate corridor.”

This project is the very first in 11 that are part of the Major Mobility Investment Program (MMIP), which GDOT is funding via $11 billion that was made available when the state's Transportation Funding Act of 2015 was passed, The Gwinnett Daily News reported. The MMIP will fund projects including:

“Projects such as [the I-85 widening project] really would not have been possible had (the general Assembly not passed the Transportation Funding Act,” said Deal. “It makes us the envy of many other states with regard to our availability (of funding) for developing and improving our roads and bridges.”

The project will include replacing three overpass bridges that GDOT Commissioner Russell McMurry said are more than 50 years old and need to be rebuilt to handle the widening.