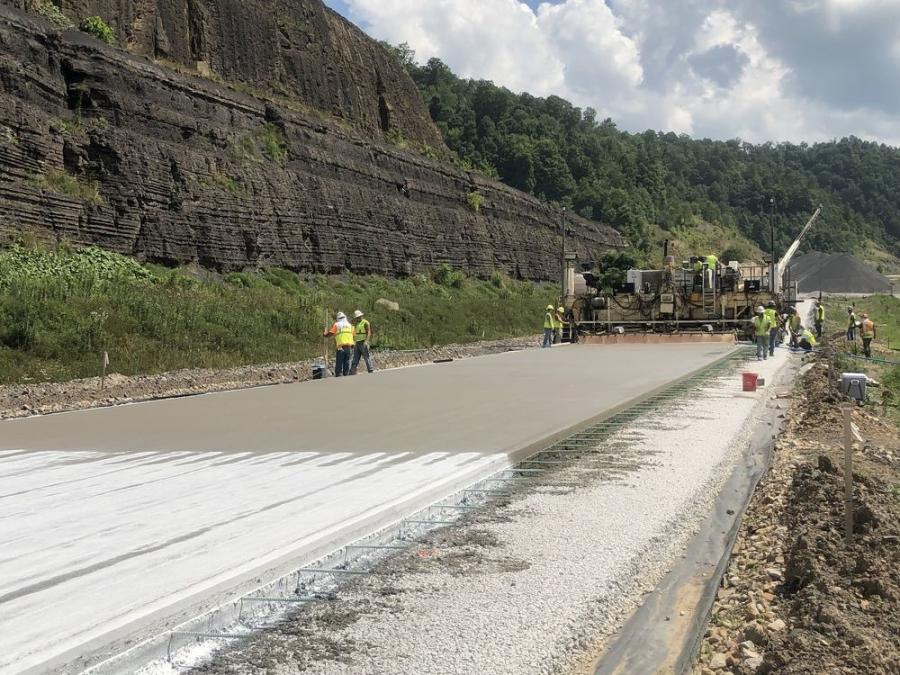 A paving project on the Coalfields Expressway in West Virginia began at the end of February. It involves a nearly 9-mi. stretch of road between Mullens, which is in Wyoming County, and Slab Fork, which is in Raleigh County. 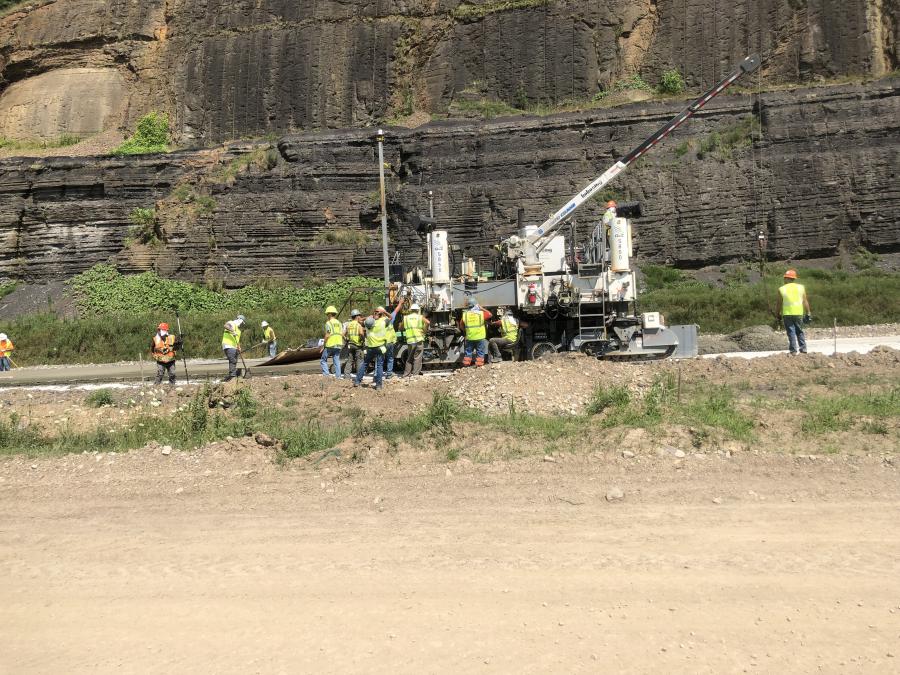 Kokosing Construction Company is the contractor for the project, for a dollar amount of $33,234,283.51. 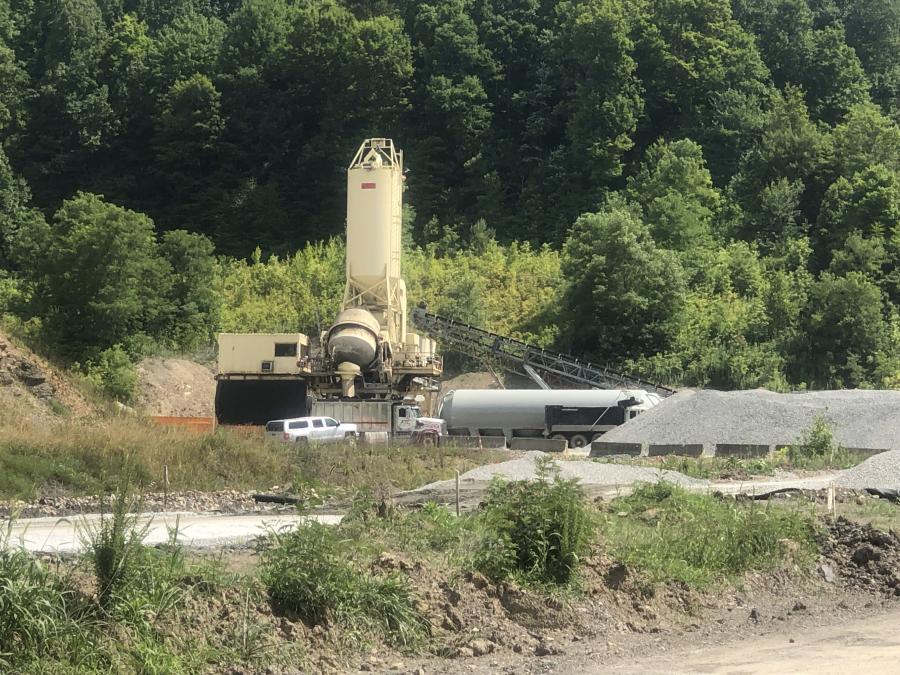 "Challenges include final grading of the mass earth jobs that have been completed previously; and as with all construction jobs, weather could become a challenge in installing the concrete to complete the job on time," Goins said. "There also will be some coordination that will need to take place between the contractors who are completing the exiting project and the current project."

She noted that the project is unique in the fact that it will complete several miles of expressway involving mountainous terrain by utilizing concrete pavement.

"It has been a few years since we have utilized concrete paving for a section of roadway within the District," she said.

Goins explained some of the background of the project, which started in Feb. 2017 with West Virginia Gov. Jim Justice kicking off the "Save Our State Tour" at the beginning of the Coalfields Expressway Project to explain his vision for West Virginia's roadways. 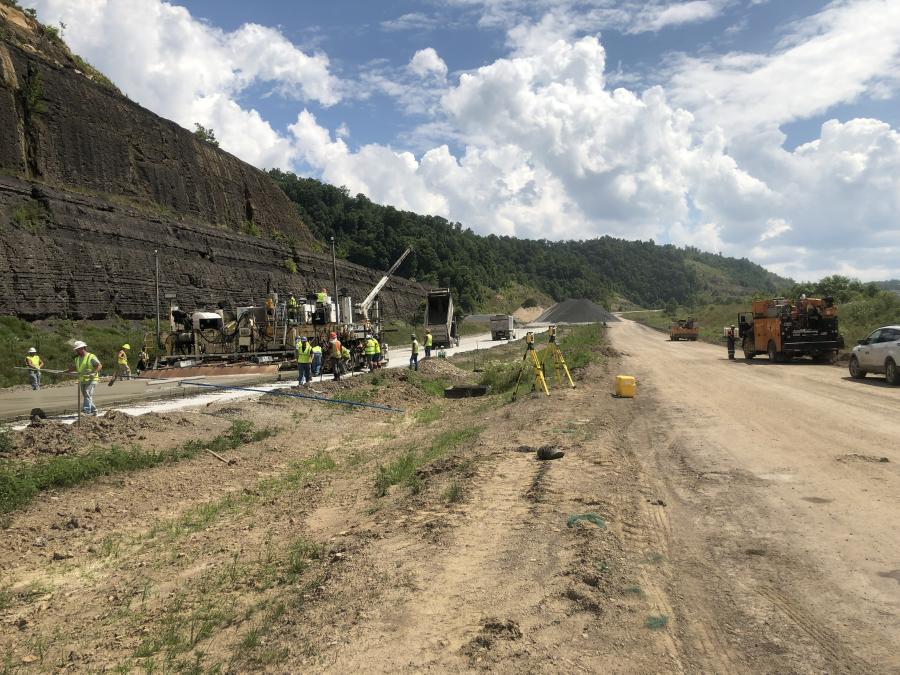 "He said at the time that he would build the road if the state would go with him," Goins said. "The state voted in October for the governor's Roads to Prosperity Program. It is exciting to see Governor Justice's vision come to fruition. Governor Justice, DOT Secretary Tom Smith, the Coalfields Expressway Authority [executive director Richard Browning], many engineers, contractors and WVDOH personnel have worked tirelessly in an effort to see this section open for the public use. It is scheduled to be completed this year. The governor's leadership with the Roads to Prosperity Program made the funds available to allow the culmination of years of work on this section of the Coalfield's Expressway to be completed."

The project will involve 8.86 mi. of mainline. This includes four lanes, covering five previous mass earth jobs, along with 1.01 mi. of two lane for the Mullens Connector portion.

Goins reported that no subcontractor requests have been received to date. 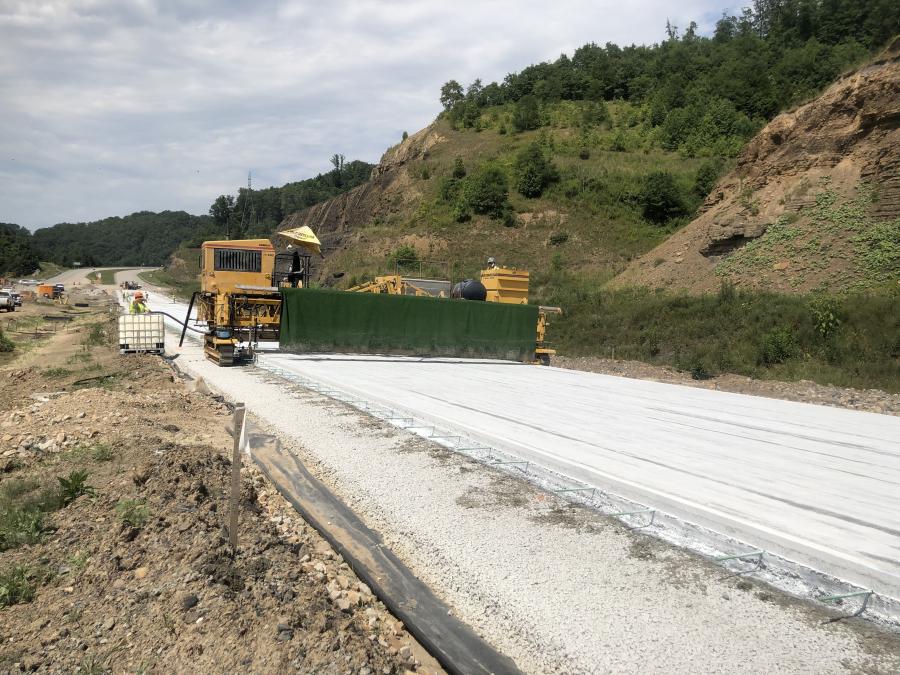 She noted that the contractor will have a batch plant setup on the project.

"I am excited to have the opportunity to be a part of the governor's vision for the Coalfields Expressway construction project and to see this section of roadway utilized by the public," she said.

According to the Coalfields Expressway website, the project's purpose is to provide a multi-lane expressway connecting I-64/I-77 (the WV Turnpike) at Beckley, W. Va., and U.S. 23 at Slate, Va. It will be about 65 mi. long in West Virginia and 50 mi. long in Virginia, providing a corridor through the Appalachian Mountains.