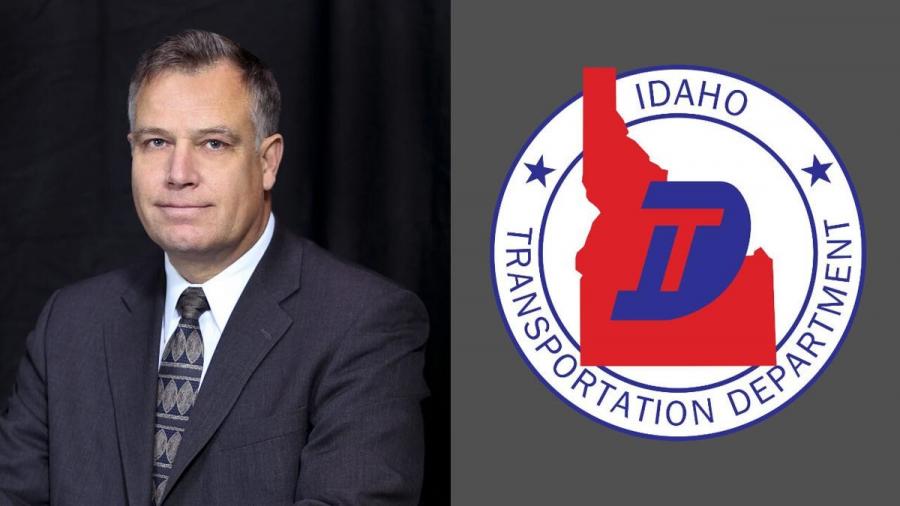 Scott Stokes, currently chief deputy of the Idaho Transportation Department, will become the agency's director on May 29, 2022, following the retirement of Brian Ness, its current director.

Stokes — who has served as the agency's chief deputy for 15 years — will become the eighth director since the Idaho Transportation Department transformed into a statewide transportation department in 1974.

He joined the department in 1991 and served several roles, including district engineer in the Coeur d'Alene area for 11 years. Stokes also served as the state's bridge engineer early in his career.

"Scott has been with ITD nearly 30 years, starting as a staff engineer designing bridges and rising through the ranks of the department," said Bill Moad, chairman of the Idaho Transportation Board, in a statement.

"The board believes strongly in building and promoting from within and creating career path opportunities for all employees," Moad added. "There is no greater testament to that philosophy than what Scott Stokes has accomplished at ITD."

"I appreciate what Director Ness has meant to this department the past 12 years," noted Stokes. "I am thankful for how he has helped me grow during that time and gain the valuable experience needed to lead ITD into the future. I look forward to the opportunity to take what I have learned and guide a department that fosters career advancement, innovation and delivers the best services to the citizens of Idaho."

"Scott shares my goal of making Idaho's transportation system as safe and efficient as possible, so we can save Idahoans' time on the road and facilitate even more prosperity within our state," added Governor Brad Little (R). "He is also passionate about providing Idahoans the best level of customer service. With Scott's extensive experience and strong leadership abilities, one of Idaho's largest agencies will be in good hands."