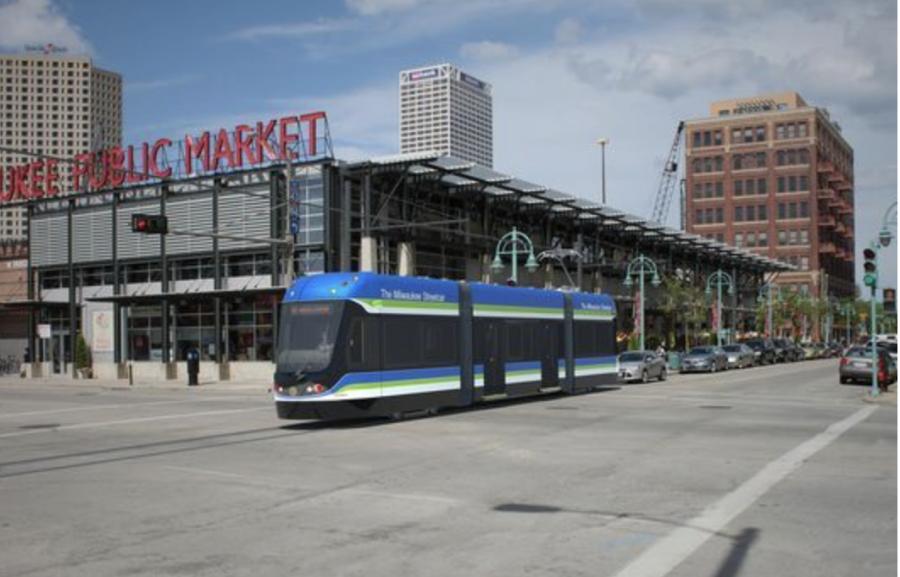 Construction of a long-debated streetcar track is under way in Milwaukee.

WUWM-FM reported that welding has begun, and workers will soon start digging trenches for the tracks.

The 2.5 mi. (4 km) project has been divisive from the beginning because of its approximately $128 million cost. More than half the money is coming from the federal government.

Five companies have submitted proposals to operate the streetcar so far. A decision isn't expected for several months.

Jeff Polenske, city engineer, said the streetcar team is working closely with downtown businesses to stay ahead of any sort of potential problems.

Milwaukee Public Market spokesman Paul Schwartz said he's not concerned because the market's overall sales grew during construction on a nearby freeway.—AP