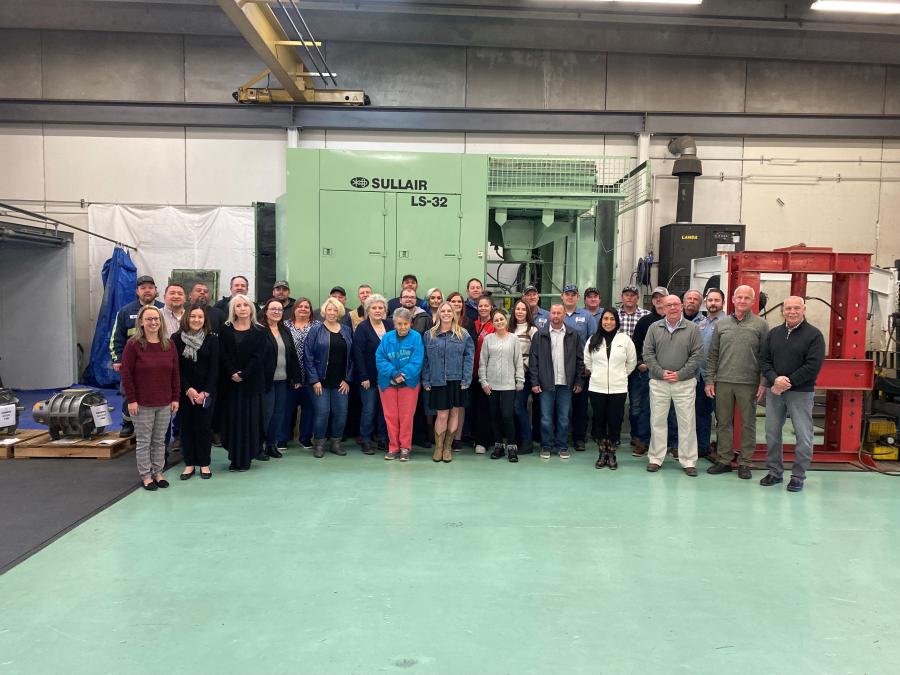 CPS had served as an independent Sullair distributor since 1991, where it specialized in the sales and service of compressors, blowers, pumps, vacuum pumps and related equipment.

"CPS is a loyal and long-time Sullair distributor with a commanding market share," said John Randall, president and CEO of Sullair. "We are committed to providing CPS customers with unwavering and uninterrupted support from Sullair, from the names and personnel to which our customers have grown accustomed."

CPS is headquartered at 3333 West 2400 South in Salt Lake City and is well-positioned to service customers throughout its 83-county territory, which spans Utah; northern, central and western Nevada; southeastern Oregon; central and southern Idaho; and southwestern Wyoming. CPS will continue to operate under the same name while servicing, selling and renting Sullair industrial and portable compressed air equipment.

Founded in 1984, CPS serves a diverse group of customers in industries including mining, food and beverage, pharmaceuticals, semiconductor, military and more. All 33 CPS employees, including co-owners and managing partners Rex Feller and Eric Nelson, will remain with the company through the transition.

"With nearly 40 years in the business, we've supported companies large and small with their compressed air needs," said Feller. "We are proud of what we've achieved so far but it's time for the company to begin its next chapter. CPS' legacy of providing superior compressed air sales and service capabilities will continue as it becomes part of the Sullair family."