Taxes, Bond Proposals Would Invest $1.1B in Oklahoma City 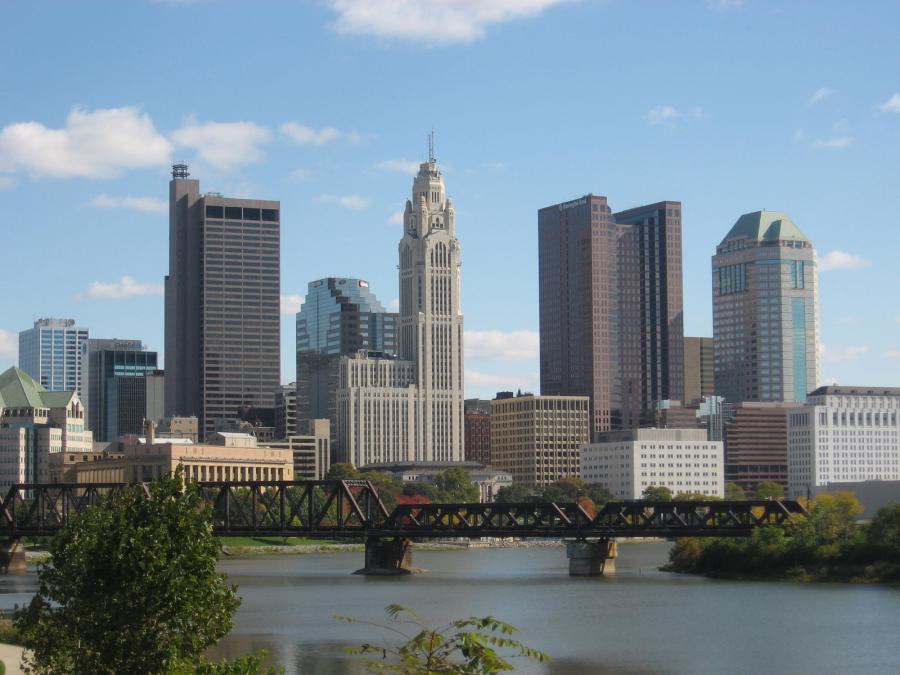 More than $1.1 billion in funding for streets, police, firefighters and other basic needs and an annual injection of $26 million for day-to-day operations are included in sales tax and bond proposals under consideration by the Oklahoma City Council.

The Council set a public hearing on the proposals for June 13, with a Council vote June 20.

Pending approval by the Council, a vote for all Oklahoma City voters would follow on Sept. 12.

The largest component is a $967 million general obligation bond package, which uses property tax revenue to fund basic infrastructure needs. The package would succeed the $835.5 million package approved in 2007, which is almost complete.

More than half the funds — about $491 million — are dedicated to building and rebuilding streets across Oklahoma City, including sidewalk and bike lane projects.

Streets are perennially a top concern among Oklahoma City residents, which is reflected in the size of the investment included in the bond package. An additional $28 million for traffic control and $27 million for bridges is also included.

A proposed investment of about $138 million for parks and recreation facilities includes new parks and improvements to regional and neighborhood parks across the city.

Also proposed is $62 million for drainage control, $60 million in economic and community development funding, $45 million for firefighting facilities and $31 million for police facilities.

Under the proposal, the city millage rate for property taxes would remain the same as it has since the 1980s.

The MAPS 3 penny sales tax expires at the end of the year. Under this proposal, as of Jan. 1, .25 of the expiring penny would be permanently reinvested in the city's general fund. About two thirds of the general fund goes to public safety services, with the rest paying for other basic services like animal control, parks and transit.

Included in the proposal is a statement of intent from the Council to use the funds to pay for hiring additional police officers, staffing two additional fire stations and bringing an idled fire engine back into service. The funds would also allow the Council to reverse the cutbacks to other critical services included in recent budgets.

The permanent .25 cent sales tax would add an estimated $26 million per year to the general fund.

Because it would replace part of an expiring tax, the city's sales tax rate wouldn't go up from the rate it has been since the early 1990s.

The final component would replace the rest of the expiring MAPS 3 sales tax with a temporary .75 cent sales tax to help continue catching up on a complete and safe street network for all Oklahoma City residents.

Over 27 months, the temporary sales tax is projected to generate $180 million in revenue for better and safer streets, sidewalks and trails for drivers, pedestrians and cyclists.

The debt-free projects will create smooth and safe streets for drivers, on-street amenities for recreational and commuting cyclists, and streetscapes that protect pedestrians and enhance opportunities for economic development.

Like the proposed permanent .25 cent sales tax, the .75 cent temporary sales tax would replace part of an expiring tax. Oklahoma City's sales tax rate wouldn't go up from where it has been since the early 1990s.

The Council is scheduled to vote on the proposals June 20, including to set a proposed election date of Sept. 12.

All Oklahoma City voters would be eligible to participate in the election.