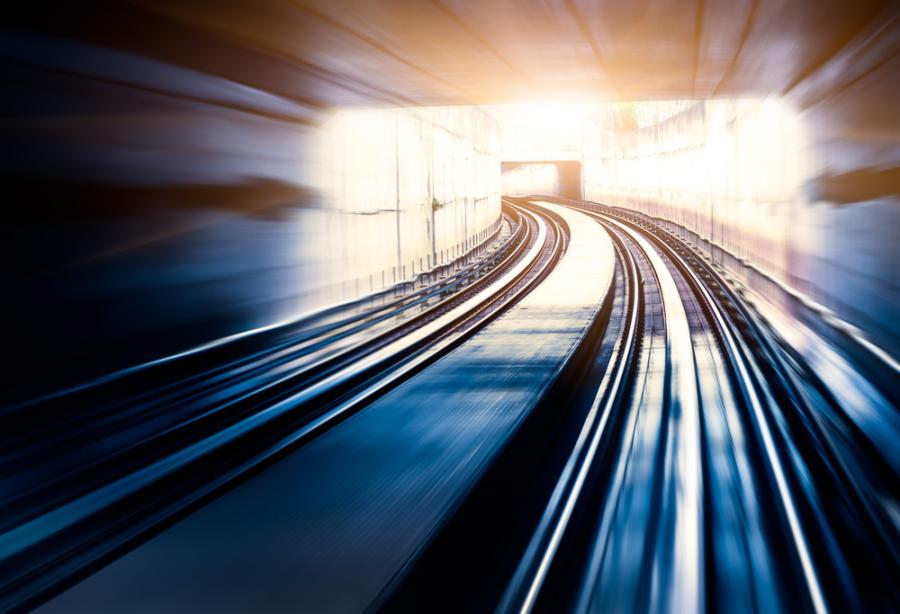 A new tunnel would increase capacity on the nation’s heaviest-traveled rail corridor between Boston and Washington, D.C. and ease congestion for tens of thousands of commuters on local rail lines in New Jersey.

NEW YORK (AP) — The combination of a friendly face on a key House committee and a tentative, large-scale infrastructure agreement between President Donald Trump and Congressional Democrats has some advocates of a delayed, $13 billion rail tunnel project expressing cautious optimism that a funding logjam could show signs of loosening.

Steven Cohen, a board member of the group overseeing the tunnel project, called it "the first ray of hope" May 3, on the second day of a tour of the tunnel and other rail infrastructure by members of Congress including Oregon Democrat Peter DeFazio, head of the House Committee on Transportation and Infrastructure.

A new tunnel would increase capacity on the nation's heaviest-traveled rail corridor between Boston and Washington, D.C. and ease congestion for tens of thousands of commuters on local rail lines in New Jersey. The tunnel suffered extensive damage during 2012′s Superstorm Sandy and is a source of delays that ripple throughout the northeastern U.S.

But the project, which was announced more than eight years ago, has been stalled by a seemingly intractable dispute between New York, New Jersey and Trump administration officials on how it is be paid for.

A potential turning point came earlier this week when Trump and Democratic Congressional leaders agreed on a tentative, $2 trillion plan that would encompass highways, bridges, broadband and other infrastructure in addition to rail over many years.

Trump is expected to meet with Democratic leaders later this month to discuss details and how the plan could be funded.

A primary point of contention for the tunnel project is the two states' plan to rely on low-cost federal loans for their respective shares, amounting to 50 percent of the total project cost. Federal rail officials have said those don't count as actual contributions by the states and have responded by downgraded the project's ratings so it isn't eligible for federal grants, which would make up the other half of the total cost.

In addition, final federal environmental approval for the tunnel has languished for more than a year after project sponsors finished a preliminary environmental report.

At a roundtable discussion on May 3, Democratic New Jersey Gov. Phil Murphy said, "Every time you think you've done what you're supposed to do, it's, ‘Actually, you need you to do a little more.'" When a panelist said it was akin to moving the goalposts on a football field, Murphy quipped, "At this point I'm not even sure where the stadium is."

The Federal Transit Administration, which oversees funding, has said it has never approved a project that relies solely on a combination of federal loans and grants. It also has said the roughly $6 billion in grants sought would eat up a huge chunk of the total grants available for all projects for several years.

DeFazio and House appropriations chairwoman Nita Lowey, who attended the event, indicated that the tunnel would be part of any transit budget proposals.

If the stalemate persists, project supporters have mentioned several workarounds to try and jumpstart the tunnel and an associated $1.7 billion project to replace a 1910 swing bridge over New Jersey's Hackensack River that must be manually put back in place after opening to let boats pass underneath.

Democratic New York Sen. Chuck Schumer has proposed a bill that would allow the two states to advance money to get construction started and require the federal government to reimburse them. DeFazio said Thursday he could envision bypassing the FRA and giving the tunnel environmental approval so construction could begin.

Democratic New Jersey Rep. Tom Malinowski has proposed legislation that would ensure the federal loans would be considered the state's contribution.