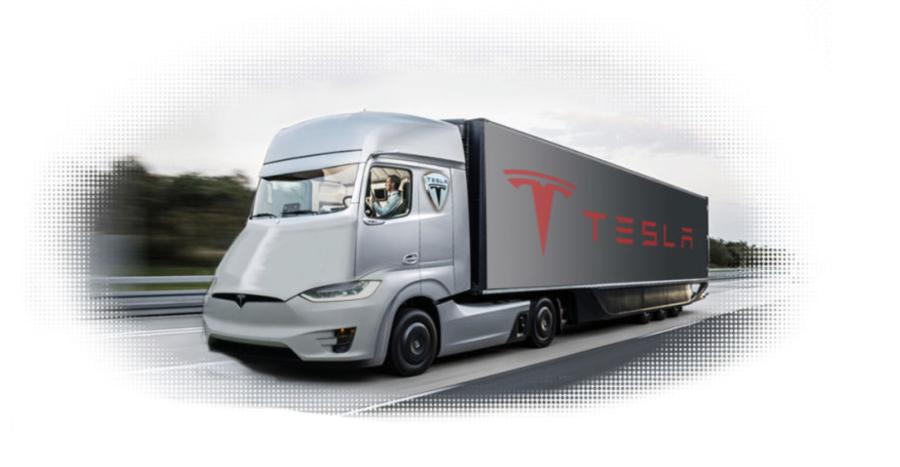 American automaker Tesla, a leading force in electric mobility, has announced that it will be adding a truck to its range as the brand's next model.

Not the standard American pickup truck either, but a fully-fledged prime mover.

Company CEO Elon Musk revealed the product move via Twitter, and while the brand has previously stated that a truck was a part of its long-term plans, Musk's tweet reveals that the truck could be revealed much sooner than expected.

Although still a closely guarded secret at the moment, the Tesla semi is believed to incorporate features from the brand's 'Autopilot' autonomous driving technology suite as a way of reducing operating costs for fleets while improving safety.

The program is reportedly headed by Jerome Guillen, Tesla's vice president of vehicle programs, who not only worked on the Model S but previously was involved in Daimler's heavy truck business.

Musk's push to bring Autopilot features to the trucking sector could improve safety by cutting the reliance on human drivers. In an interview with CNBC in 2016 Musk indicated that Autopilot would be a major feature of the coming Tesla prime mover, but acknowledged that human drivers will still be required in the near term.

"I think it'll actually be a big safety improvement because you get a lot of accidents when drivers are tired behind the wheel," Musk told CNBC. "It'll be a few years after trucks can self drive before regulators have seen enough data to feel comfortable not having a driver in the car."

Musk also revealed more details about the brand's next model after the Tesla truck, indicating that a pickup truck was "18 to 24 months," away when quizzed by another Twitter user.

He also confirmed that the brand's long-awaited replacement for its first model, the Roadster, is still on track and would remain a convertible, giving the brand a sportier option compared to the five-door Model S, Model 3 and Model X.