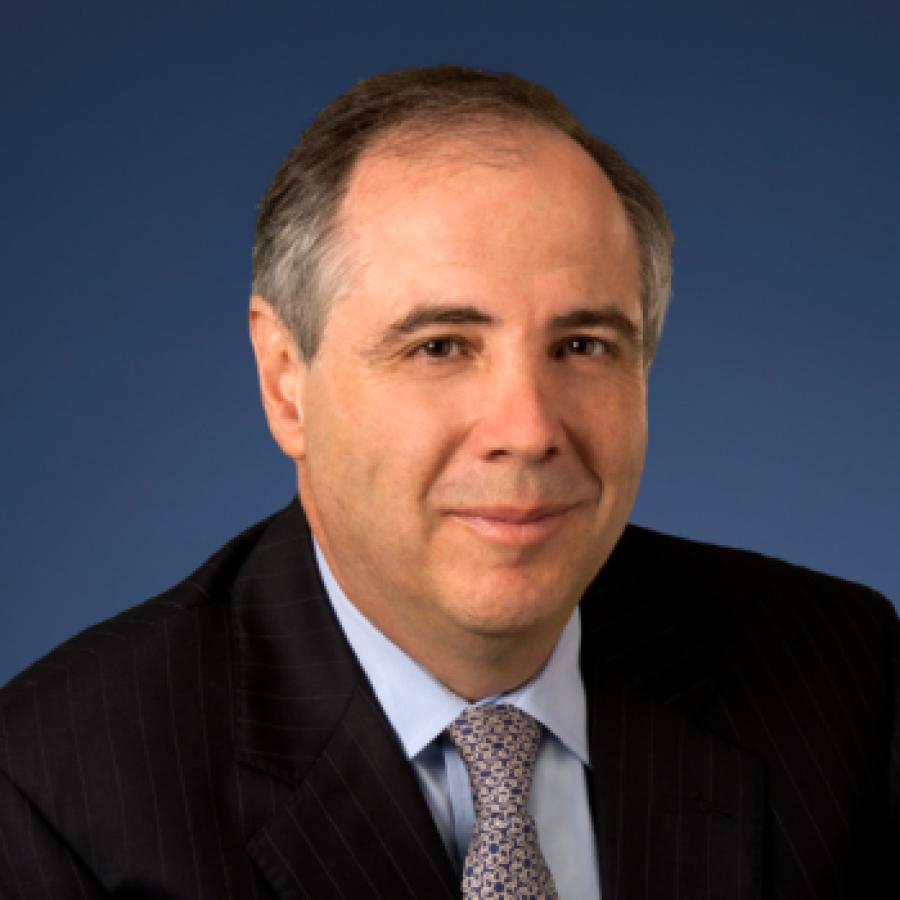 As part of the progression to build the nation's first high-speed train, the Board of Directors of Texas Central Partners LLC (Texas Central) announced that it has named Carlos F. Aguilar as the new chief executive officer of Texas Central and its subsidiaries. The announcement highlights the progress of Texas Central's project from the development stage to the planning, engineering and construction phase.

Over the last two years, Texas Central has been proceeding with the necessary environmental, design, engineering, field studies and related work as part of the Federal Railroad Administration's (FRA) preparation of an Environmental Impact Statement as well as discussions with those FRA components responsible for safety and technology issues. Texas Central is the private Texas-based company developing the nation's first high-speed passenger train connecting North Texas and Houston, with a midway stop in the Brazos Valley.

The company's market-led approach is backed by private investors, not government grants, a new business model for infrastructure projects. Aguilar, formerly a senior vice president at CH2M Hill, a global engineering company, has an extensive background in industrial and infrastructure work, and his appointment reflects the Texas project's focus on the next phase of construction and operations.

“Carlos brings a significant mix of construction management and engineering experience, making him an ideal fit for our team as we move forward on this transformational project,” said Richard Lawless, chairman of the Texas Central board. “He has proven a leadership record in the management of large-scale infrastructure projects and has excelled in the energy, transportation and rail industries. We look forward to his many contributions as we continue to set the pace on providing a new and much-needed transportation alternative.”

Aguilar said he is eager to build on the success of the company's current efforts.

“The Texas Central project is a once in a lifetime opportunity to develop the country's first true high-speed train and I look forward to leveraging the great team in place and excited to be a part of it,” he said. “This is a project that not only will address the state's growing transportation demands but also will provide an economic catalyst and jobs in local communities for generations to come.”

Aguilar, while at CH2M, served on its management committee and was chairman of the CCPP project consortium for the Ichthys LNG facility. Before that, he was president of BrightSource Construction Management and senior vice president at BrightSource Energy, developer of large-scale solar thermal power plants. He led the development, engineering, procurement and construction of the company's portfolio of projects, including the development and construction of Ivanpah Solar Electricity Generating System, the largest solar thermal plant in the world.

He also was regional operations manager, chief engineer and environmental officer for the private sector equity and financing arm of the InterAmerican Development Bank Group. While serving as COO of United Infrastructure Company, he oversaw the initial financing of the first five-year program for the $30 billion 30-year project to upgrade the London Underground's Jubilee, Piccadilly and Northern Lines.

For the last 16 months, Tim Keith has been the CEO, responsible for managing all aspects of the development phase of the project, including planning, government relations, public and business community engagement, regulatory processes and the raising of equity capital. He will continue as Texas Central president, reporting to Aguilar and will continue to focus on capital markets and financing, operations and external affairs.

“I'm proud to be part of this innovative project with the tremendous progress we have made and look forward to partnering with Carlos and using his experience to accelerate the pace of the overall project development,” Keith said.

Texas Central is developing a new high-speed train that will connect North Texas, the Brazos Valley and Houston, using proven, world-class technology. The 90-minute trip will provide a safe, reliable, affordable and productive transportation alternative. The company's market-led approach is backed by private investors, not government grants and a new business model for infrastructure advances.

Texas Central and its affiliated entities will be responsible for the system's design, finance, construction, operation and maintenance