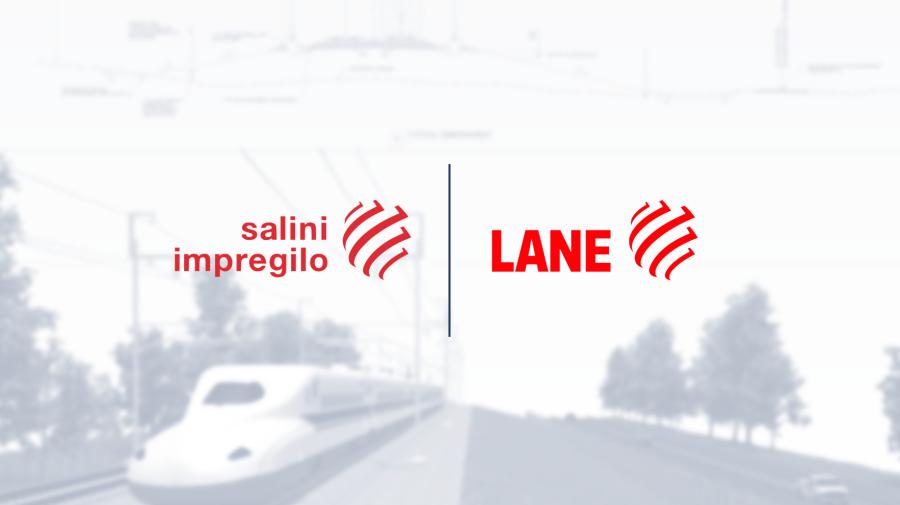 Texas Central, developer of the high-speed train, announced a designbuild contract has been signed with the joint venture of Salini Impregilo, one of the largest civil engineering contractors in the world, and its U.S. subsidiary, Lane Construction Corporation. Salini-Lane is to supply the civil and infrastructure scope for the new high-speed train service between Houston and Dallas. This includes the design and construction of the viaduct and embankment sections along the entire route, the installation of the track system and the alignment and construction of all buildings and services that will house maintenance and other rail system equipment.

This design-build agreement authorizes a set of early works for the joint venture to continue advancing engineering design, detailed planning, interface definition and other key prerequisites necessary to start construction. This agreement is the result of their previous work providing front-end engineering and design for the train's civil infrastructure. Other services included optimizing execution plans, strategies and logistics, as well as performing analysis to develop construction costs and schedule estimates.

"This agreement brings us one step closer to beginning construction of the civil infrastructure segments of the project," said Carlos F. Aguilar, CEO, Texas Central. "Salini-Lane's unmatched track record with rail infrastructure, and very specifically its world class high-speed rail expertise across the globe, will be central to the completion of America's first end to end high-speed rail system."

"We are thrilled and honored to bring our large-scale railway expertise to this unique opportunity," said Pietro Salini, CEO, Salini Impregilo Group. "This inclusion in bringing high-speed train service to Texas and America, through leading the project's design and construction, is an invaluable experience."

Salini Impregilo is active in more than 50 countries on five continents, with experience building more than 4,000 miles of railway infrastructure around the world — in Australia, Europe, Asia and the Americas. It has built many high-speed train projects in Europe, and some iconic, complex projects in the world in the wider transport sector, including the expansion of the Panama Canal. Salini has worked in the United States since the 1980s and expanded its presence in 2016, merging with The Lane Construction Corporation, a U.S.-based company with almost 130 years of experience in infrastructure work.

The Texas train will be based on Central Japan Railway's Tokaido Shinkansen train system, the world's safest mass transportation system. The new Shinkansen N700S, which is the sixth generation of this train and will be debuted before this summer's 2020 Olympics. The system has transported more than 10 billion passengers in over 54 years with a perfect record of zero passenger fatalities or injuries from operations, and an impeccable on-time performance record.

"With increasing congestion on our highways and airways, it is important that we look at alternative modes of transportation," said Robin A. Kemper, president of the American Society of Civil Engineers.

The project's total investment is expected to be approximately $20 billion with the civil works estimated at $14 billion. This would conservatively lead to an estimated $36 billion in economic benefits state-wide over the next 25 years, including the creation of 10,000 jobs per year during peak construction and 1,500 permanent jobs when fully operational.

Texas Central and its partners are committed to the Business and Workforce Opportunity programs, created to ensure a highly skilled workforce and promote the growth of Texas-based small, rural, minority-, woman-, veteran- and disabled individual owned businesses by offering fair and competitive opportunities to bid and participate in building and operating the Texas high-speed train.