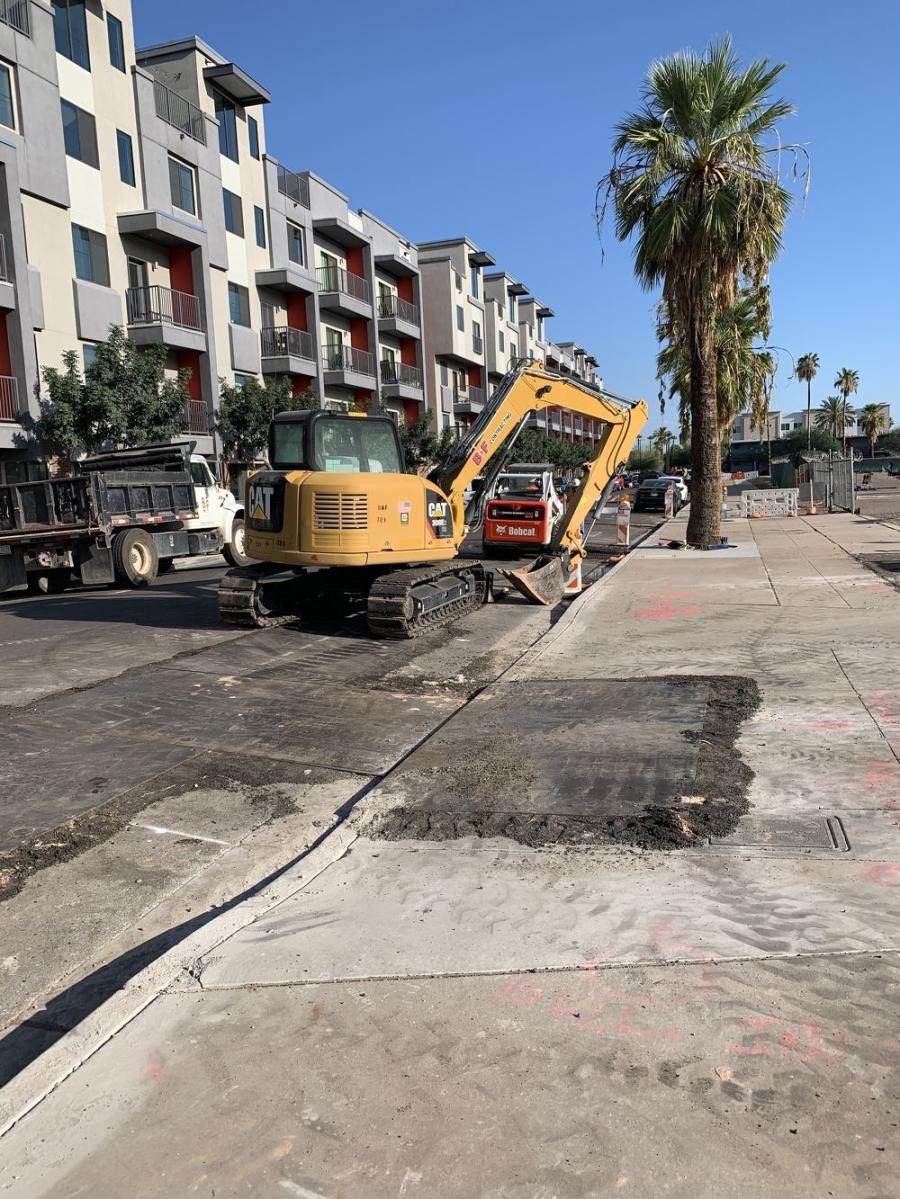 High Street Residential (the residential subsidiary of Trammell Crow Company) and joint venture partner CBRE Global Investors are overseeing construction on the first phase of the project, which is located at the Southeast corner of Fifth Avenue and Fillmore Street. (Chasse Building Team photo)

A $75 million project known as The Fillmore will reshape downtown Phoenix when it debuts in 2021. Sitting on 2.8 acres, the mixed-use development will include 348 multifamily units and more than 7,000 sq. ft. of ground-floor retail space.

"Currently, downtown Phoenix is home to the state's most diverse population, and, as a result, The Fillmore is designed with the goal of appealing to a wide range of potential renters," said Paul Tuchin, principal of High Street Residential. "The population downtown is growing at a rapid pace, and the demand for new multifamily development is very high. The resident base includes a growing pool of young professionals, students, retirees and seasonal renters. Companies continue to expand and locate downtown, drawing additional residents and retailers." 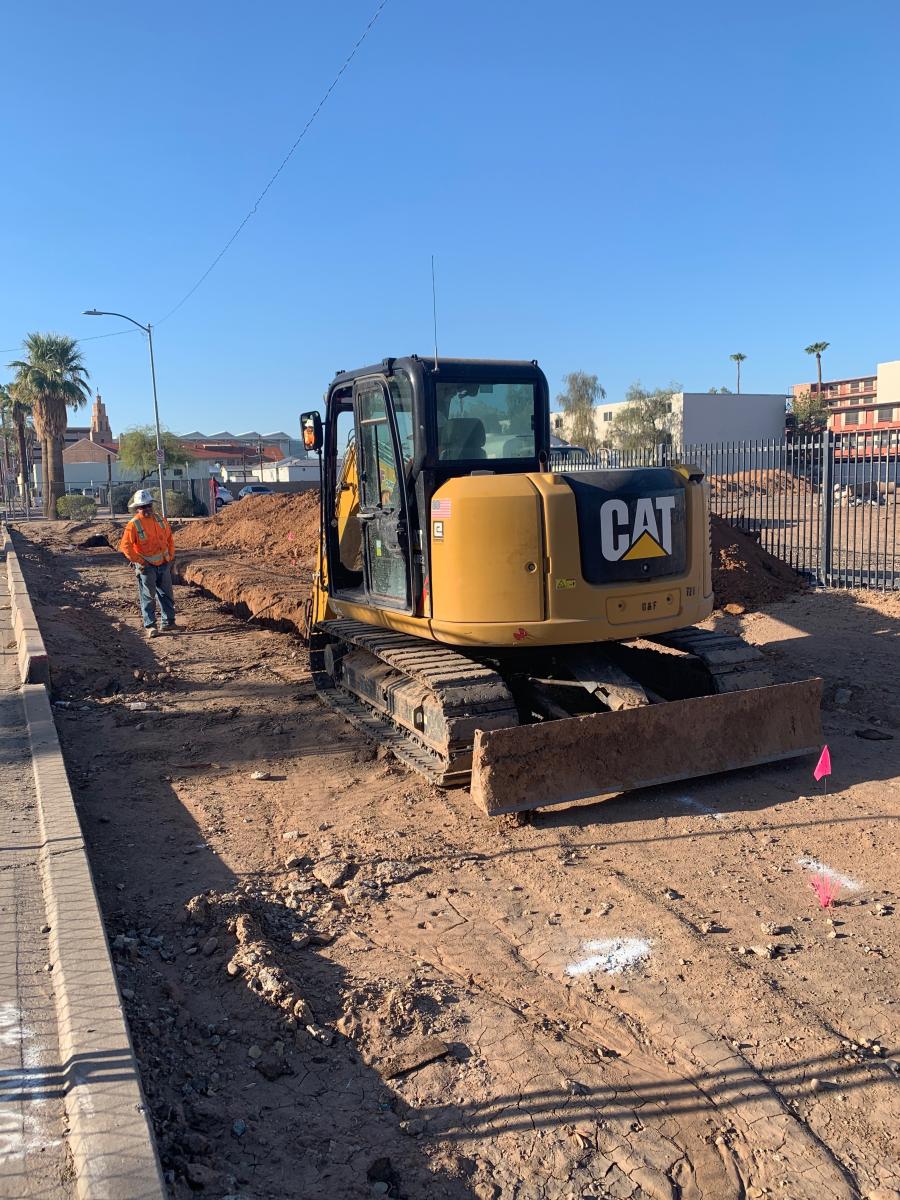 High Street Residential (the residential subsidiary of Trammell Crow Company) and joint venture partner CBRE Global Investors are overseeing construction on the first phase of the project, which is located at the Southeast corner of Fifth Avenue and Fillmore Street. The 533,460-sq.-ft., seven-story building will offer 480 parking spaces and an urban paseo spanning from Fourth Avenue to Sixth Avenue. The urban paseo was designed to accommodate walking, biking and driving traffic and will feature lush landscaping, public gathering areas, decorative lighting, public art and additional street parking.

"With the expansion of Arizona State University's downtown graduate and medical programs, the addition of the light rail and the extraordinary growth in the biotech and education sectors, downtown is welcoming a number of new employees and residents. These people want to live close to school and work, which is creating a demand for more high-end multifamily development. Metro apartment supply continues to be absorbed, as new residents move into the metro for the rising number of employment opportunities and established educational institutions."

Construction started in August 2019 and will be completed in the third quarter of 2021.

"There's tremendous growth in downtown Phoenix right now, said Tuchin. "Mass transit is expanding downtown, along with local universities and major employers, which will ultimately bring more residents to the area. Phoenix's downtown is in a renaissance, with multinational corporations inhabiting swaths of office space, with optimism boosting enrollment in higher education located downtown and entertainment and retailers following the growing number of daytime and full-time residents here."

The project is split into two phases, with the timing of Phase II yet to be determined.

"Phase I of The Fillmore will feature traditional one-, two- and three-bedroom apartments, as well as alcove studios and junior one-bedrooms units," said Tuchin. "Building amenities include a clubhouse, a fitness center and a large pool deck. The building's lobby will offer concierge services, a coffee bar, a ride-share lounge and a mailroom."

The clubhouse will feature work-from-home suites, a tequila room for resident gatherings, a billiards room, a kitchen and bar, a lounge, a catering kitchen, a double-sided fireplace and shuffleboard. The pool deck will provide cabanas, grilling stations, swinging lounge chairs, a spa, hammocks and fire pits. A second outdoor deck at the property will boast a serene water feature, a dog run and a "central park." 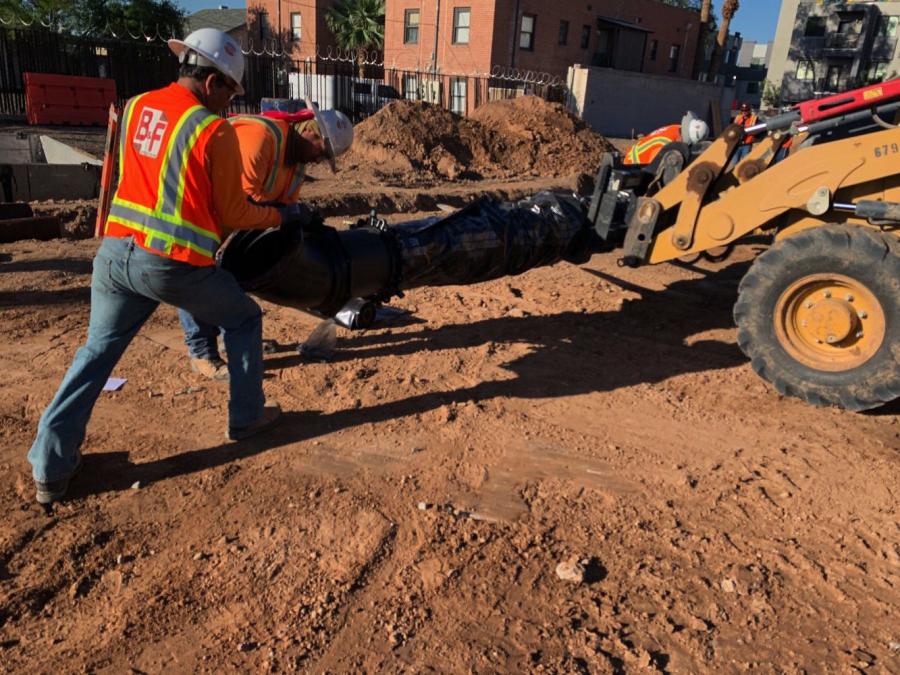 Retail space at The Fillmore will offer a unique opportunity for prospective tenants to anchor the corners of Fourth and Fifth avenues and Fillmore Street, drawing off the successful F&B business in the area.

The development site has direct access to various transportation arteries, immediate adjacency to many major employers, affluent neighborhoods and a wide mix of social venues.

Chasse Building Team is serving as the general contractor. Currently, underground utility installation and relocation is taking place at the site, which was a section of vacant land.

"Constructing in an urban environment is often a challenge to overcome on a project," said Tuchin. "The Fillmore fronts one of the main avenues of entry for the downtown business district, which requires us to work efficiently, in order to allow the area to operate as normal as possible."

Regarding infrastructure work, said Tuchin, "In order to construct the Taylor Street paseo between 4th to 6th avenues, we need to complete vertical realignments of water line, in addition to adding new sewer and water lines within the paseo."

Roughly 34,000 cu. yds. of dirt will be moved on the project. Key tasks yet to be carried out include shoring and excavation, to allow foundation work to commence. Mobilization has already been completed, along with construction yard setup and major coordination with city engineering and traffic for project logistics. Construction is ongoing.

Given the urban location, work crews must be extra cautious in performing certain tasks during construction. Excavation work will require a carefully structured haul plan, in order to coordinate the details and the process with the city, while keeping in mind the local traffic patterns.

"It takes a highly talented general contractor with a well-coordinated plan to execute utility relocations, infrastructure work, traffic restrictions and project safety for more than 200 workers from various subcontractors working together to achieve project completion." 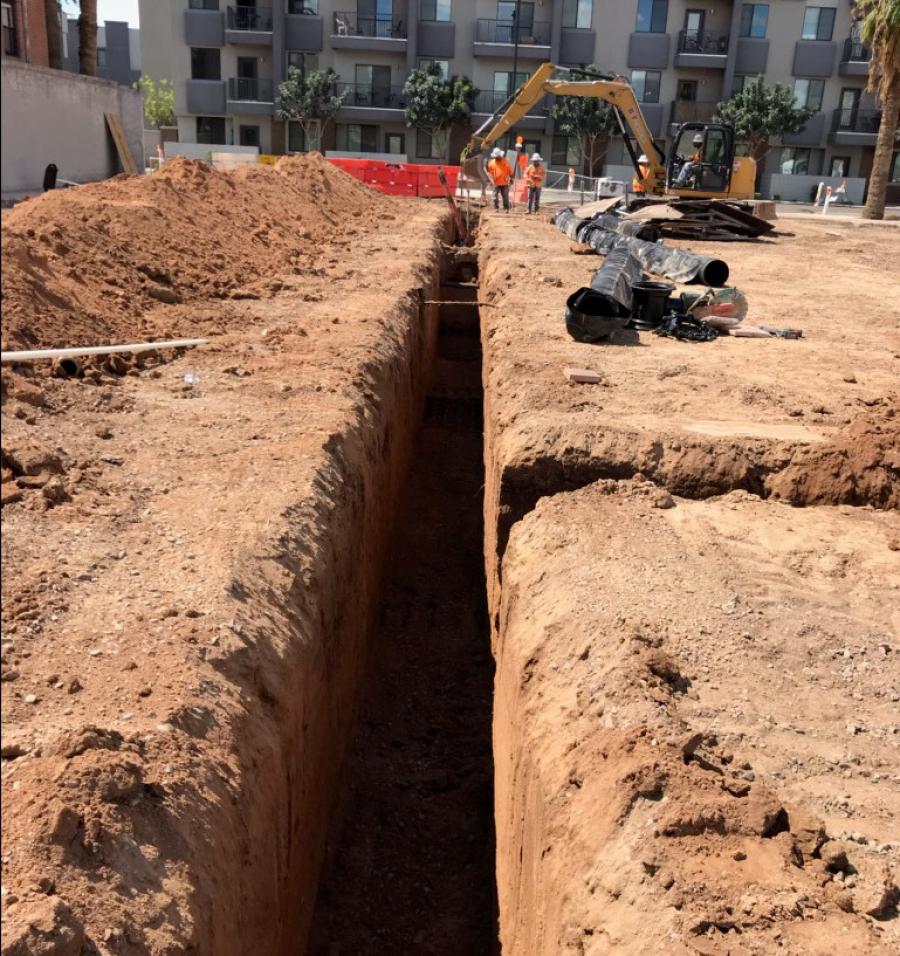 "Utility and infrastructure work will be the most time- consuming," Tuchin said. "The project also requires major coordination with various city departments, in addition to coordinated lane restrictions and closures."

According to Chasse Building Team project manager Evan Oates, "Work on Taylor Street water and sewer is proceeding. Several manholes and realignments have been installed, including the installation of a sewer bypass to keep active sewer open."

Oates said performing certain tasks can be difficult, based on the surroundings.

"Any excavation in a downtown urban environment is challenging. We are finding old sewer and water from the 1920s."

While much work remains on the project, Tuchin said it's rewarding to see construction finally under way.

"We've been planning this project for a handful of years, and it's exciting to see it come to fruition. We look forward to adding to and being a part of the growth of downtown Phoenix." CEG