This Technology Could Revolutionize Construction

Professor James Tour believes one technology could be used to build structures from the ground up - at an astonishing rate. 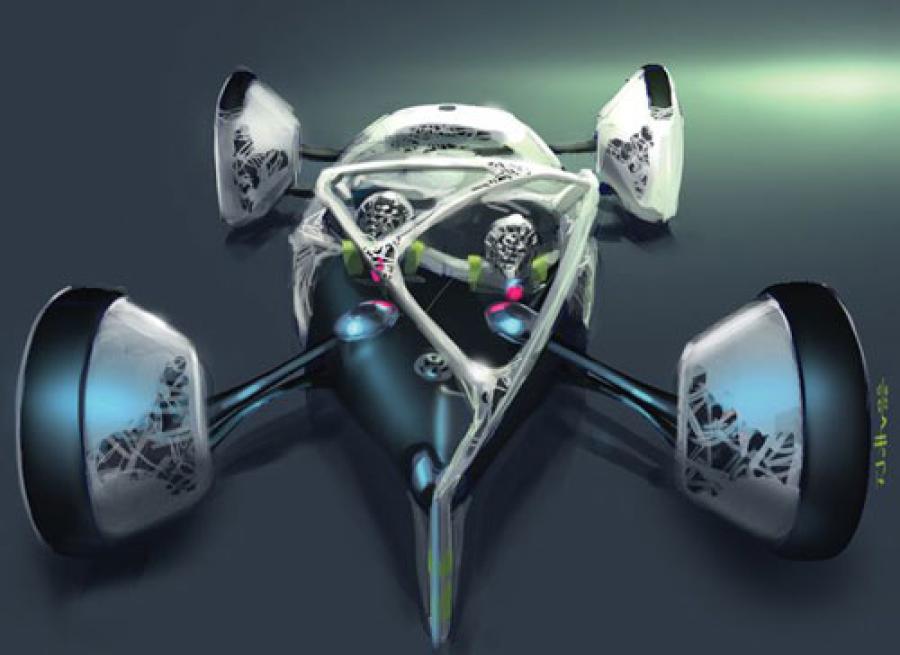 Nanotechnology expert Professor James Tour talks about the impact nanotechnology could have on several industries, including construction.

The Houston Chronicle recently posted a Q&A with Nanotechnology expert Professor James Tour that touches on the impact nanotechnology could have on several industries, including construction. Excerpts follow:

Q: What are these nanomachines, and how do they work?

A: Often these are cars - four wheels, four axles and a chasse. It has a motor; it has an engine - we build cars. You shine light on them, and the motor starts spinning, and that propels them through a cell or across a surface or to drill a hole in a cell. They're so small that you could park about 50,000 of them around the diameter of a human hair. But there are so many of them, they are like fire ants. Fire ants can build a whole mound overnight, because you have so many fire ants carrying things and doing work.

Q: How do you build machines - in some instances cars with four wheels, four axles and a motor - at the microscopic level? How do they work?

A: You use chemical methods, just like the pharmaceuticals you take. They didn't build medicine just one molecule at a time. You have to take flasks and pour different products into them, step by step. We make these in flasks and solvents and build many of these structures. In the end you just evaporate the solvent and you're left with all of these nanomachines. ... These machines that we're building may be the equivalent of the size of 10 water molecules across - very, very small - and so you build them in that way and you can make lots and lots of them. You win by the sheer number because they're each doing a little bit of work for you.

Q: How could these tiny structures be used in building construction?

A: Right now, we build buildings out of bricks and mortar like we've been doing for 5,000 years. But you can envision nanomachines doing construction much like trees grow from the bottom up... So rather than bringing in lumber, you just bring in carbohydrates, sugars, just basic raw materials, building blocks, small molecules - and then we just start building from the bottom up. So you think of seeing buildings just assemble around, just like you see trees grow. You would have a very light scaffold, and you can just have the cells fill in that scaffold with material. And it doesn't have to be slow - some strains of bamboo grow three feet in a day. So the construction could actually be very fast.