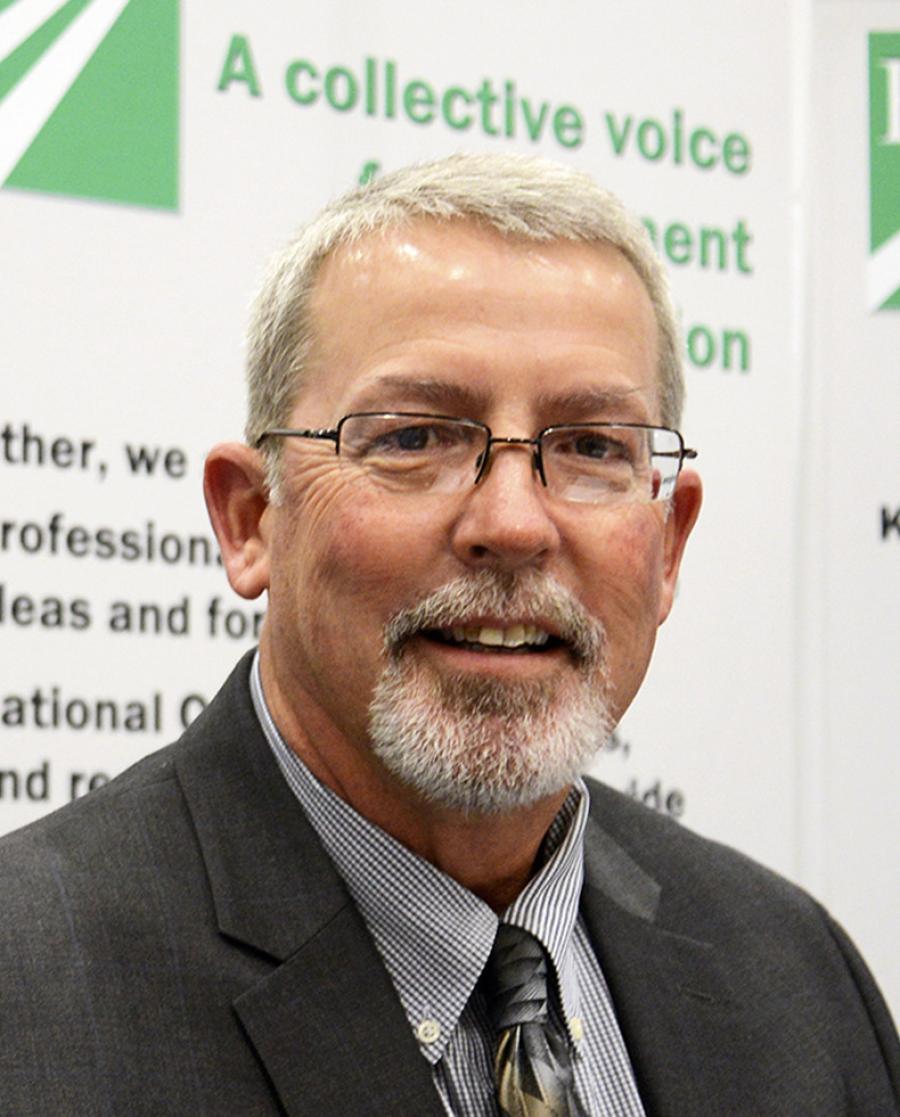 "Scott has always put forth a tremendous amount of effort to further the causes of pavement preservation, and that is evident in the initiatives that he has championed over the past two years while at the helm of FP2," Harrawood said. "I sincerely thank him for his service."

He served on the ISSA board of directors for eight years, and was president of the International Slurry Surfacing Association in 2010. He was chairman of the ISSA Technical Marketing/Webinar and Web-Based Training committee, which produced three web-based training modules through a cooperative agreement with the Federal Highway Administration (FHWA) and ISSA.

Harrawood returned to the board of directors of ISSA in 2018 and serves on the committee tasked with the updating of the ISSA Design and Inspection Manual due to be published in 2021.

Harrawood's term as president of FP2 follows his work as vice president there, and he sits on the committee that helped design and implement the ongoing Preservation Group Study at the National Center for Asphalt Technology (NCAT) at Auburn University for the southern tier of states, since expanded to MnROAD in the northern tier of states. In addition to aiding in the development of this study, Vance Brothers construction crews were chosen to install all of the emulsified asphalt treatments at both locations.