To Save on Costs, ARDOT Replacing Five Bridges at Once 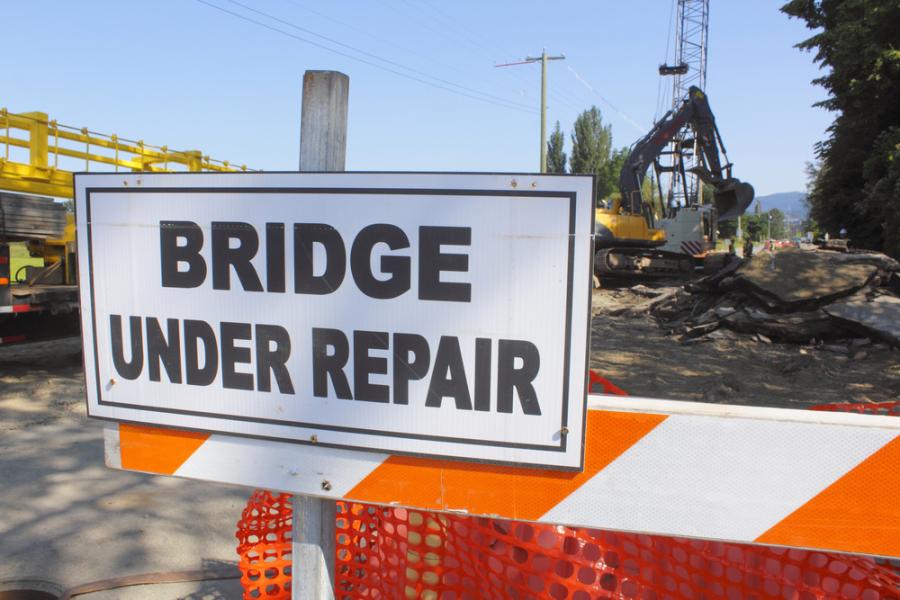 Drivers in the Fort Smith, Ark., area can expect to come across bridge replacements in Crawford and Sebastian counties.

The Arkansas Department of Transportation (ARDOT) is replacing five bridges in the two counties at a cost of just over $8 million.

The money comes out of the department's general budget, which is paid for by Arkansas taxes, said Keith Gibson, an Arkansas highway commissioner.

Workers are replacing the bridges with box culverts, which allow water to flow under the roads, according to Chad Adams, ARDOT's District Four engineer. The district includes Crawford, Franklin, Logan, Polk, Scott, Sebastian and Washington counties.

Construction began in August 2020 and, as of late January, is approximately 20 percent complete, he explained.

"With it being winter, I don't think they've gotten very far in the last couple of weeks," he said.

Adams expects the multi-bridge project to be finished in the spring of 2022.

Box culverts as preferable to bridges because "they're a lot easier to maintain," he said.

In some cases, there is too much water to use box culverts instead of bridges, but if there is not, Adams prefers to use culverts.

Box culverts are safer during winter weather, he added, because they don't freeze as quickly, he explained. Large, rectangular pipes, they are covered in earth material, making it more difficult for them to freeze than bridges, which are elevated by beams.

Manufactured by outside companies and shipped to a work zone, box culverts also can be made on the site, as is the case with most of the culverts associated with ARDOT's five new bridges.

Each of the replacement bridges are necessary because the old structures had reached the end of their design life, Adams explained.

The two bridges northeast of Lavaca on AR 96 could no longer hold the weight required of them, most of which comes from heavy trucks and farming equipment. Adams said the spans also were developing holes in their roadways.

The condition of the bridge along AR 96, just off Highway 22, is not as poor as the other two on the highway, but it's too narrow for people to safely use it, the engineer said.

The reason ARDOT is tackling so many bridges at once is that the transportation agency gets a better deal on bids from companies to complete the work if it pays for several box culvert bridges rather than just one.

Mobley Construction, based out of Morrilton, is doing the work to replace the quartet of bridges with box culverts.

On Highway 22, including part of Rogers Avenue, workers will take the top 2 in. from the road and replace it with new asphalt. This stretch of road is 13 mi. long.

The work will continue from Interstate 540 to Central City. The project cost is $8.7 million.

Construction will start this summer, Adams said, adding that crews must resurface the road because it has developed cracks, ruts and potholes.

Portions of the 13 mi. of state highway have not had any major repair work done since the early 1990s, while other portions last received updates between 2009 to 2011, according to Adams.

Drivers have been having the same difficulties on U.S. Highway 71 South from Fort Smith to Greenwood. That project fix will cost just under $9.6 million and will encompass 11 mi. of roadwork.

Forsgren Inc., from Fort Smith, is performing the improvements on both this project and the Rogers Avenue overlay.

Adams said most of the work in Fort Smith will be done at night to keep from disrupting traffic as much as possible.