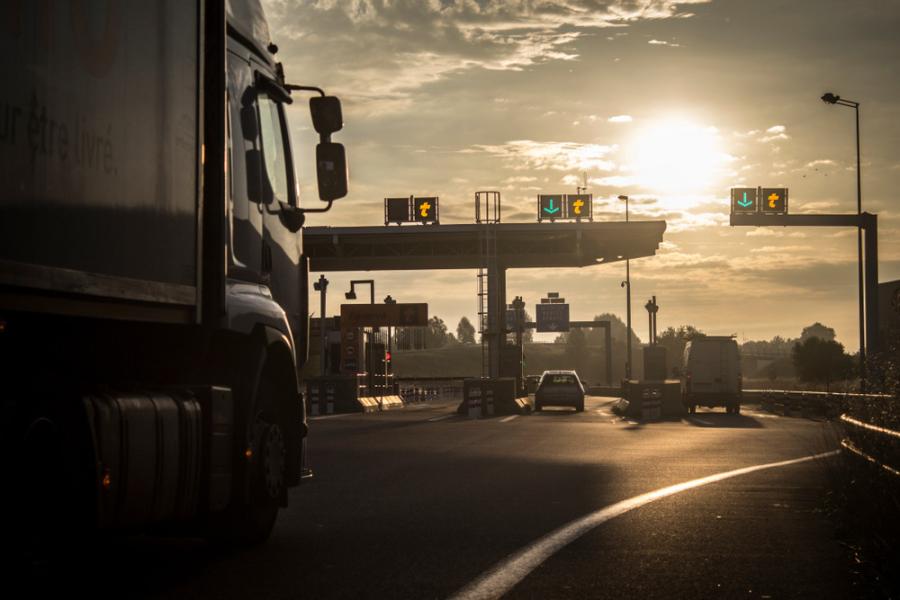 Members of the House of Representatives Transportation and Infrastructure Committee cast doubt on the efficacy of broader tolling and congestion pricing plans at a hearing on Sept. 11 to either generate enough funding to support transportation infrastructure needs or improve traffic flows on major urban roadways.

"The division you see on this panel is representative of a broader disagreement on tolling policy that Congress will have to debate," said Del. Eleanor Holmes Norton, chair of the House T&I's Subcommittee on Highways and Transit, in her opening statement.

"Congestion pricing is becoming mainstream, but in our area, we are seeing drivers paying tolls as high as $47.50 for single 10-mile trip on I-66 during rush hour," she said. "That raises questions, particularly in terms of the impact on low income drivers and how [such tolls] will likely divert traffic onto local roads and through neighborhoods. We cannot gloss over these impacts."

Rep. Peter DeFazio, D-Ore., chair of the House T&I committee, noted in his opening remarks that he is "disturbed by all this tolling discussion" pointing out that Texas issued a partial moratorium on tolling efforts 11 years ago because it "did not solve their congestion problems."

He added that "the states can't do it on their own. They're trying. The states are trying. A lot of all red states have raised their gas tax, raised their registration fees and states that have mixed governments and blue states. But the federal government needs to provide investment — there needs to be a coordinated federal system and we need to invest heavily in 21st century technologies."

Still, Rep. Rodney Davis, R-Ill., the subcommittee's ranking member, emphasized in his opening remarks that "if we are going to tackle congestion, we need a thoughtful approach that provides states and local communities with the flexibility to do what makes sense given their unique circumstances, because no single solution is going to work everywhere."

To that end, Travis Brouwer — assistant director for public affairs at the Oregon Department of Transportation — noted that growing traffic congestion in the city of Portland led the Oregon legislature to direct his agency to implement tolling on Interstate 5 and Interstate 205 in the Portland metro area; an effort that is "likely eligible" to proceed per guidance provided by the Federal Highway Administration in January.

"Congestion is an urban and a rural problem that must be addressed at a statewide level in Oregon," Brower explained in his testimony. "Indeed, Portland area congestion is bad and getting worse. From 2015 to 2017, hours of congestion increased by 13 percent across the region. In that same period, daily vehicle hours of delay increased by 20 percent. Increasingly, Portland area highways are congested not just in the traditional evening ‘rush hour,' but throughout the entire afternoon and evening."

As a result, "the realities of endlessly growing congestion and rapidly increasing population have conspired to move Oregon from its longtime status as a no toll state, just as many other jurisdictions are turning toward tolls to address their funding and congestion challenges," he said.

Obtaining what Brower described as "greater flexibility" to use tolls and congestion pricing "would allow states to work with their communities to help improve their transportation systems — and the Oregon DOT supports this increased flexibility."

But he stressed that "tolling must be just one of the tools we use to address congestion and enhance mobility. We must have a comprehensive strategy to address gridlock that includes all modes of the transportation system, and we must recognize that tolling by itself will not solve all our problems."