Hosted by Actor/Comedian Kevin Nealon, the event recognized 162 preeminent engineering accomplishments throughout the nation and the world. 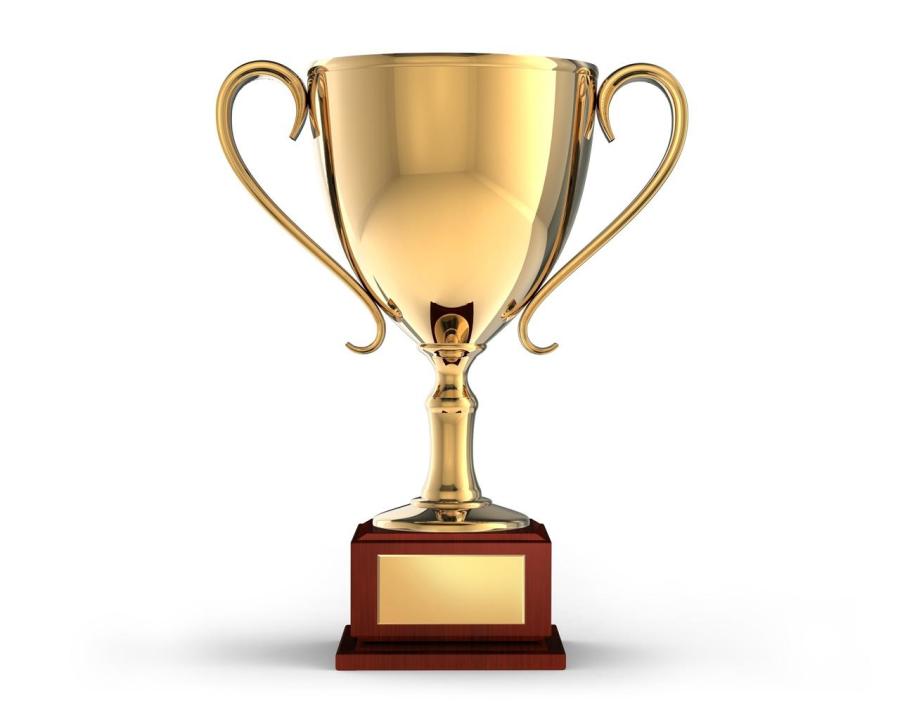 Hosted by Actor/Comedian Kevin Nealon, the event recognized 162 preeminent engineering accomplishments throughout the nation and the world.

Designed by engineering firm HDR, the new SR 520 Bridge is the world's longest and largest floating bridge. The superstructure is supported by 21 of the heaviest, widest and deepest longitudinal pontoons ever built, each weighing nearly 11,000 tons. Further stabilized by 54 supplemental pontoons and cables and anchors, the bridge can resist winds of up to 98 mi. per hour and 6.3-ft. wave heights or the equivalent of a 100-year storm.

The American Council of Engineering Companies (ACEC) is the business association of America's engineering industry, representing nearly 5,200 independent engineering companies throughout the United States engaged in the development of America's transportation, water and energy infrastructure, along with environmental, industrial and other public and private facilities. Founded in 1905 and headquartered in Washington, D.C., ACEC is a national federation of 52 state and regional organizations.