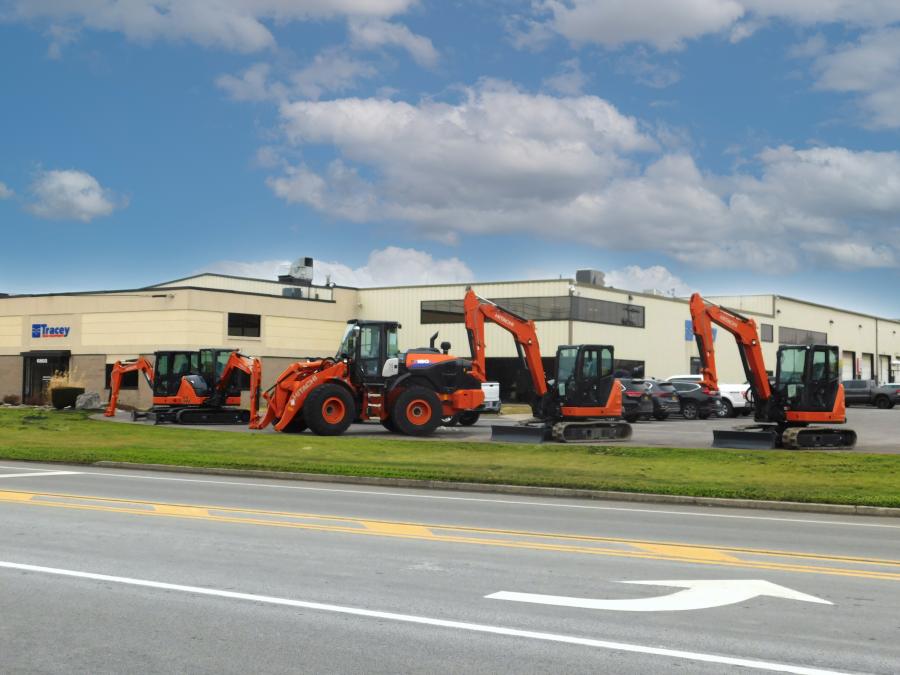 Tracey Road Equipment has been named as one of the exclusive dealers to represent the Hitachi excavator line from the newly formed Hitachi Construction Machinery Americas.

In 2021, Hitachi ended a 30-year joint venture with John Deere to manufacture and sell excavators in the Western hemisphere. Tracey Road Equipment will now represent the Hitachi excavator in the upstate central, northern and western regions of New York State.

"This is big news for us" said Jerry Tracey, president and CEO. "We are honored to be chosen to be one of the first dealers in the country to represent Hitachi under their new corporate name and configuration and we are looking forward to continuing our long-time working relationship with Hitachi.

"We have long represented the Hitachi loaders with 16 models from compact up to 520 hp. The Hitachi excavator lineup includes over 20 models, ranging in size from mini all the way up to mining shovels."

Hitachi Construction Machinery Americas officially launched its new name and brand on March 1, 2022. The company will continue to sell and distribute excavators in North and South America using newly designated dealerships such as Tracey Road Equipment, however the excavators will be designed and built in Japan and then imported to the United States. The machines will feature newly designed engines, hydraulics, cabs, tracks and more.