Tri-State Bobcat held two events, the first was an open house at its Burnsville, Minn., location and the second was to mark the company’s grand opening in its new Hudson, Wis., location. 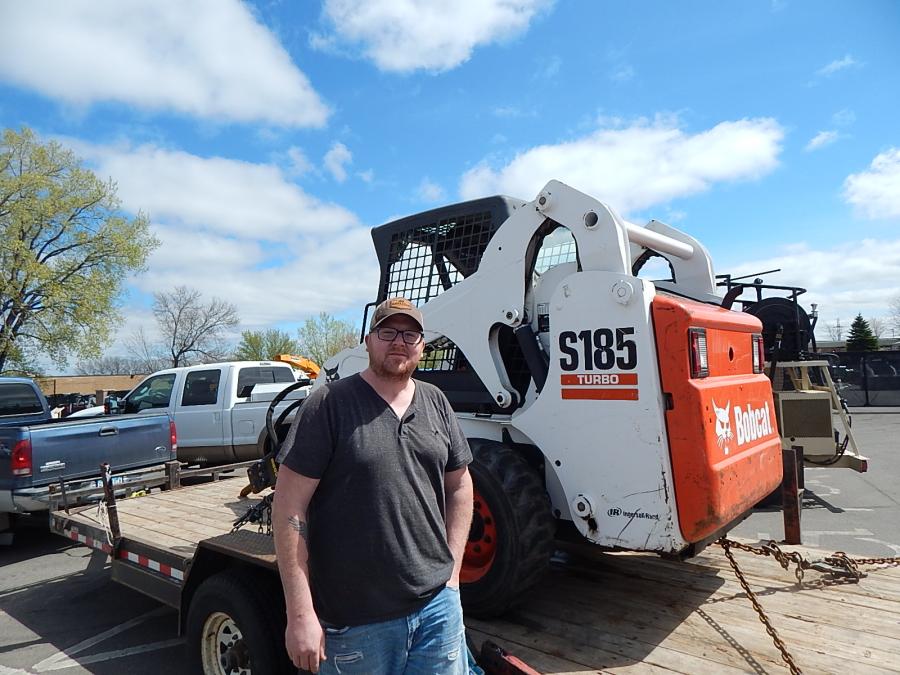 Mac Pautz of Pautz Concrete, Webster, Minn., and a longtime Tri-State Bobcat customer, gets the company’s S185 serviced at the Burnsville open house.

Tri-State Bobcat held two events, the first was an open house at its Burnsville, Minn., location and the second was to mark the company's grand opening in its new Hudson, Wis., location.

Tri-State Bobcat in Hudson, Wis., hosted a well-attended grand opening event on April 29 to 30 to celebrate its move to a much larger, completely remodeled facility. In addition to the Bobcat brand, Tri-State is an authorized dealer of Toro, Stihl, Bandit, Avant, Wacker Neuson and Finn.

Pastries and coffee were served in the morning and a free barbecue lunch was served. Attendees registered for a wide variety of door prizes and received many giveaway items. Employees and factory representatives were on hand to showcase Tri-State Bobcat's huge inventory of new equipment and demonstrate equipment operation and uses. Also on hand were artists of Cape Cod Chainsaw Art and Kathy Hemen won the drawing for one of their pieces.

Owners Bill and Jon Quirk want to thank all who attended the grand opening, extend an appreciation for all their business and wish everyone a great Spring and Summer.

The company has been in operation since 1983 and has two other locations in Burnsville and Little Canada, Minn.