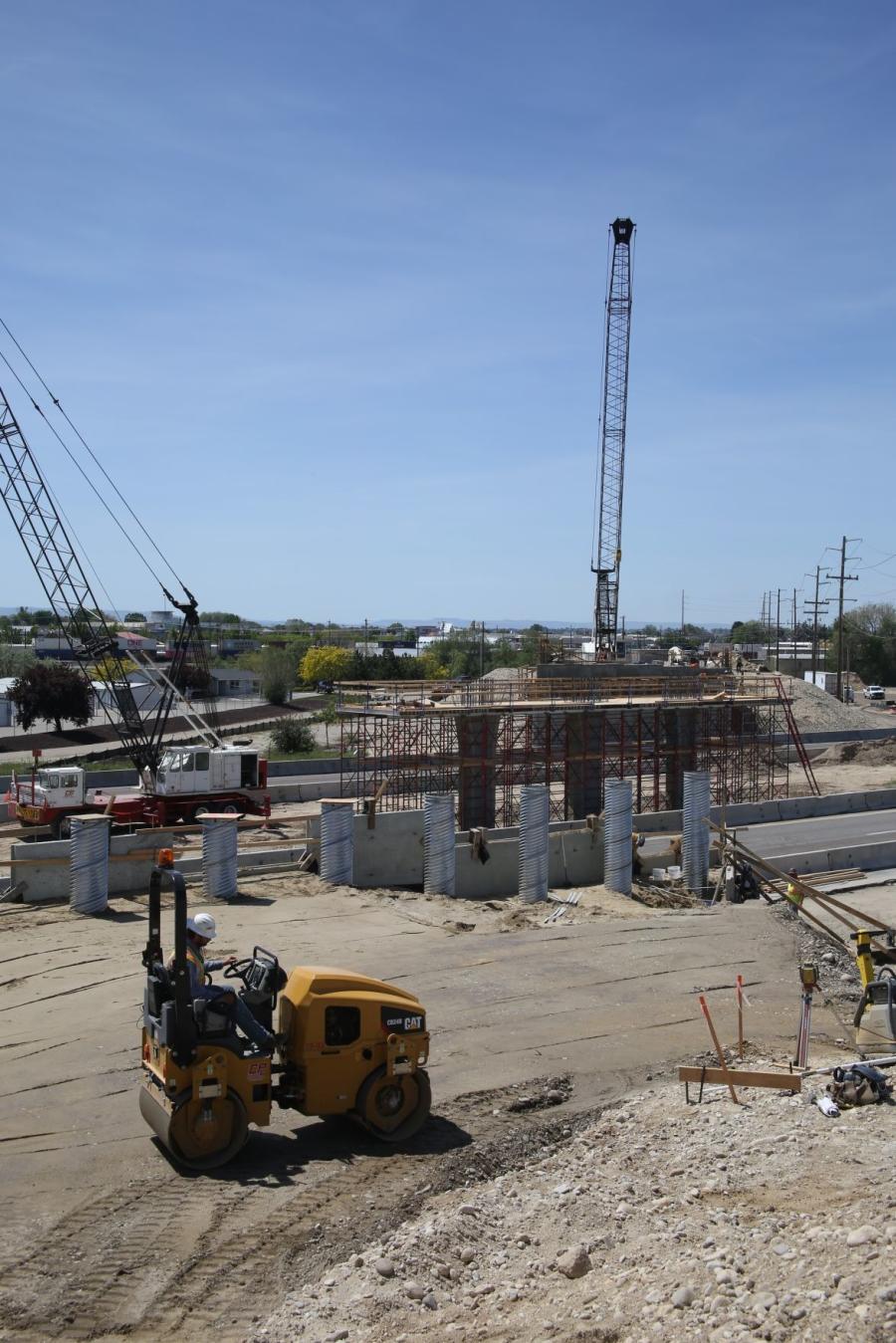 Under Director Brian Ness, ITD has won 20 AASHTO Presidents’ Awards, more than any other state in the nation.

"Over the past 12 years, the culture has shifted at ITD to a workplace where employees are encouraged to innovate, collaborate, and make decisions as close as possible to where the work is being done," said ITD Director Brian Ness. "Our team has embraced this philosophy. The end results are award-winning projects that improve customer service for the citizens of Idaho."

Under Ness, ITD has won 20 AASHTO Presidents' Awards, more than any other state in the nation.

ITD won awards in the following three categories this year:

1. Environment, for Building Wildlife Sanctuaries as part of bridge projects in south-central Idaho;

A pair of bridges constructed on US-20 in south-central Idaho replaced culverts over Willow and Rock Creek, remedied the failing multi-plate metal culverts that prohibited fish spawning and wildlife migration for decades, and restored wildlife habitats and streams for safe fish passage under the highway. The project also addressed vehicle-wildlife collisions by building animal crossings into the design of the bridges. The Rock Creek bridge section of US-20 saw 64 vehicle-wildlife collisions over the last five years alone. Idaho Fish & Game and ITD installed game cameras to monitor the environmental benefits of the projects, and within a few months, fish were discovered swimming upstream to spawn, and multiple deer (and a moose) were seen traveling along the channels under the bridges.

ITD replaced two concrete bridges carrying Interstate 90 traffic over Pennsylvania Avenue in Coeur d'Alene with one bridge. To limit the duration of impacts to the traveling public, the project used Accelerated Bridge Construction (ABC) methods, which simplified construction and reduced the amount of on-site concrete formwork required. The bridge abutments, piers, and girders were cast off-site in nearby Spokane while work proceeded at the site. Several key changes allowed the bridge to be constructed faster and more effectively. For instance, a high-early strength concrete cut more than 60 days of cure time from the overall project. The bridge provides a great improvement for the community and drivers on the primary route through the largest metropolitan area and tourist destination in north Idaho. Additionally, the new bridge design allows up to six traffic lanes on I-90 in the future, if needed.

ITD won this award for the work on Interstate 84 through the Treasure Valley, the most heavily traveled route in the state, which sees more than 130,000 vehicles per day. The work kept travel lanes open and moving, was delivered under budget and on time and utilized a new-to-Idaho method to enhance safety in the construction corridor. That safety provision was a towing service that moved disabled vehicles off the road and out of the travel lanes to keep traffic moving and assist first responders. Law enforcement was averaging 1.5 hours per incident prior to the implementation of the Safety Service Patrol. The service also saved hundreds of hours for the traveling public and millions of dollars for shippers.

The American Association of State Highway and Transportation Officials (AASHTO) is the national organization that oversees all the departments of transportation from each state in the country.