The president takes the initial steps towards building a wall on the United States-Mexico border. 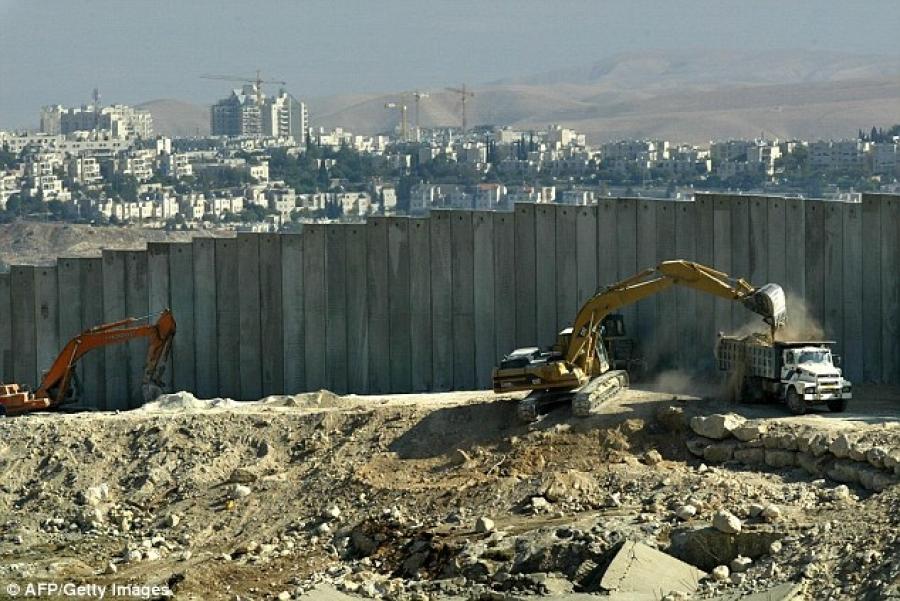 President Donald Trump on Jan. 25 started to reshape U.S. immigration enforcement policies via executive action, taking his first steps toward fulfilling some of the most publicized pledges that defined his campaign — building a border wall.

Trump signed what the White House described as executive orders that begin moving toward building a wall on the United States-Mexico border, boosting border patrol forces and other related measures

He confirmed that U.S. taxpayer dollars would be used to start the construction but said reimbursement would follow.

"All it is, is we'll be reimbursed at a later date from whatever transaction we make from Mexico," he said. "I'm just telling you there will be a payment. It will be in a form, perhaps a complicated form. What I'm doing is good for the United States. It's also going to be good for Mexico. We want to have a very stable, very solid Mexico."

When asked about the start of construction, Trump said it would happen in "months."

Construction industry professionals have considered the logistics of such an endeavor and have offered their own insight.

"It would be about 250,000 truckloads … just to make the product" was the quick estimate made by Todd Sternfield in a recent NPR interview.

When asked about the capital that such a project would necessitate, his response was, "Put it this way. If it's done, the amount of money that it would cost would just be astronomical."

Stay with CEG for continuing updates on this story and other related developments.