While having acknowledged environmental concerns, Trump is arguing that federal regulatory and permitting processes are too drawn out. 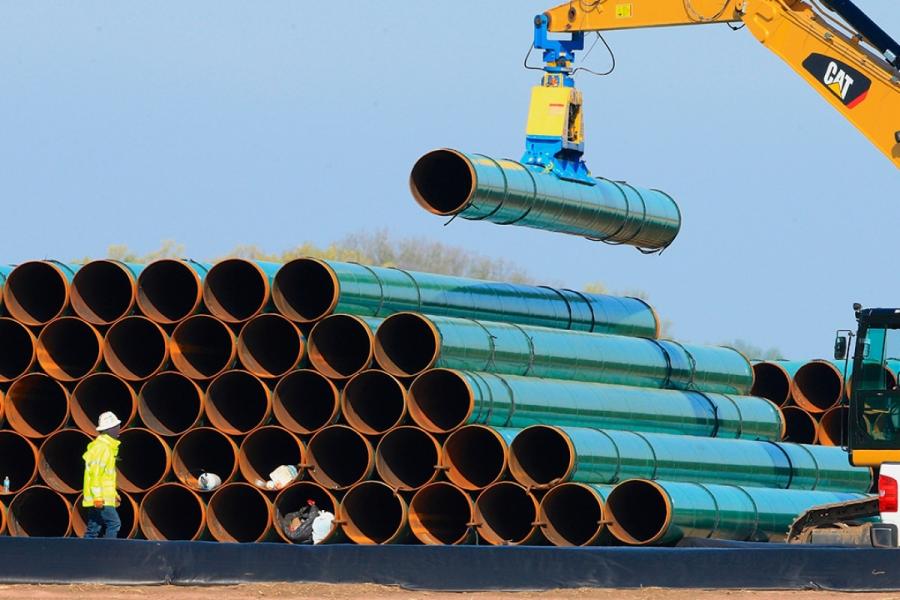 He is expected to sign executive orders regarding both projects in the Oval Office this morning.

The decision is sure to anger environmental advocates who say that the projects would have severe negative impacts on the areas where they are built and would encourage more reliance on fossil fuels. The Standing Rock Sioux tribe and its allies have vigorously protested the Dakota Access project, saying it would damage cultural sites.

Backers of the pipelines say they will create jobs and cut energy costs.

During a meeting with auto executives earlier Tuesday, Trump described himself as "an environmentalist" but argued that federal regulatory and permitting processes are too drawn out.

The Obama administration rejected the Keystone XL pipeline in November 2015, and it denied a permit for the Dakota Access project late last year.