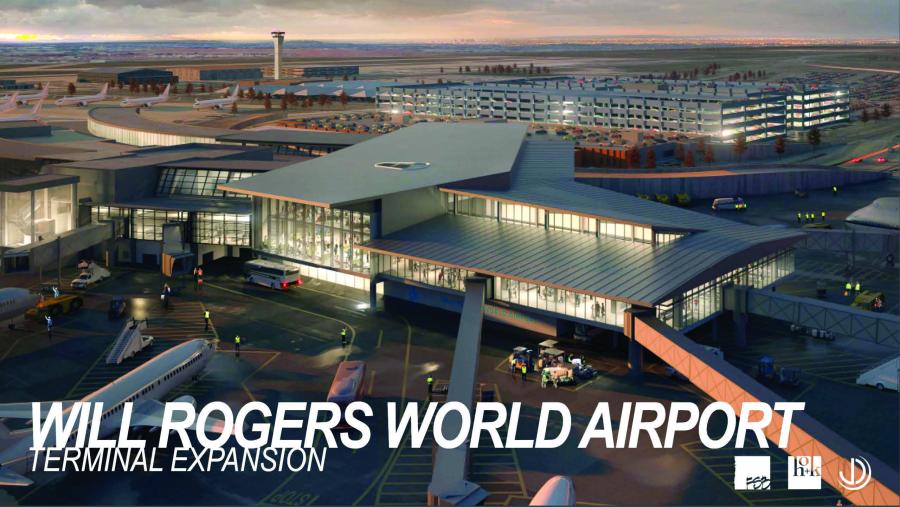 Construction work will begin in 2019 and likely take more than two years to complete.

OKLAHOMA CITY (AP) Oklahoma City's airport trust is moving toward a $115 million expansion project that could become the airport's first major overhaul in more than a decade.

The Journal Record reports that the trust approved on July 26 a joint resolution of intent to issue revenue bonds that would fund several improvements at the Will Rogers World Airport. The project includes adding an $85 million concourse, upgrading terminals, improving road signage and implementing a smart-technology system to tell drivers about available space in the airport's parking garage.

Airports Director Mark Kranenburg has been working on the project since 2013. Construction documents are being prepared and expected to receive approval within two months.

Construction work will begin in 2019 and likely take more than two years to complete.