TxDOT to Replace Portion of Interchange With Concrete 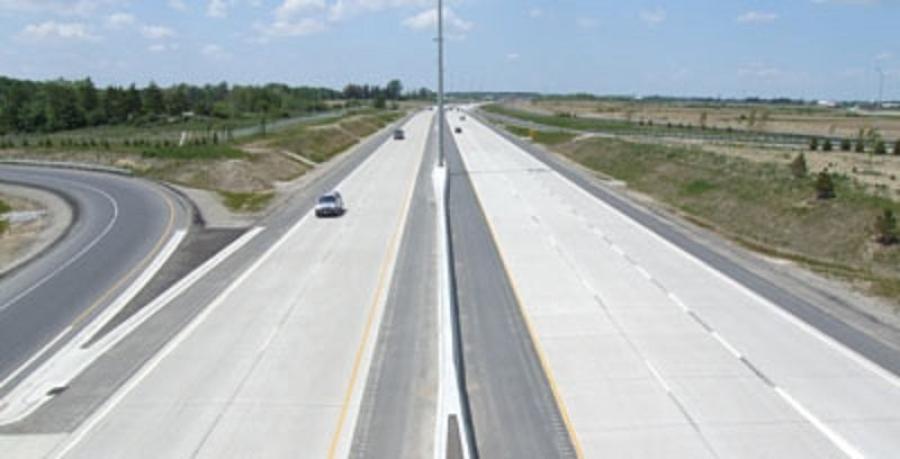 A portion of the U.S. 59 and SH 149 interchange will be replaced with new concrete pavement.

A section of the U.S. 59 and SH 149 interchange south of Carthage will receive new concrete pavement and an upgrade in traffic control and lighting during the coming year according to plans approved in July by the Texas Department of Transportation (TxDOT).

"We will be replacing the current pavement with new concrete pavement at interchange of U.S. 59 and SH 149 on the south side of Carthage," said Ray Brady, area engineer of TxDOT in Marshall. "We also will be upgrading the signal lights at the intersections on the north and south sides of the interchange and upgrading the illumination along the approaches to LED lighting."

East Texas Bridge Inc. of Longview, Texas, was awarded the contract for the construction project with a bid of $4.4 million.

Work on the project should begin in October of this year and take about 10 months to complete, Brady said.