Two seconds. That’s how long Rodney Matthews, former construction inspector for the Texas Department of Transportation, had to react after he heard a crash and a driver drove through his work zone. 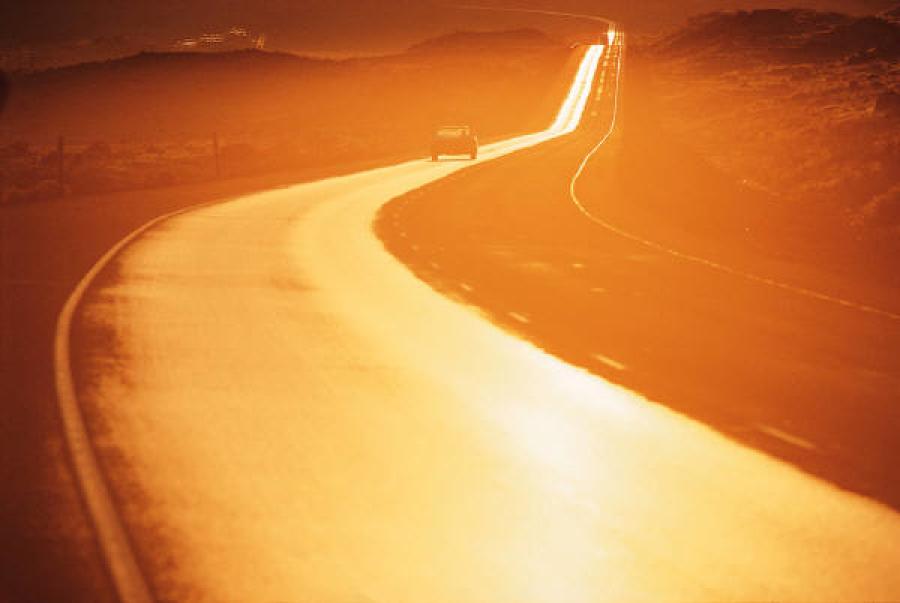 Two seconds. That's how long Rodney Matthews, former construction inspector for the Texas Department of Transportation, had to react after he heard a crash and a driver drove through his work zone. Matthews was thrown 30 ft. (9 m) in the air and sustained a concussion and severe injuries, but was lucky to survive. Not everyone gets that second chance.

“Whether it was pure adrenaline or by the grace of God, I survived,” said Matthews, who now works as a TxDOT project manager. “I was lucky. I'm here today sharing my story to remind everyone to pay extra attention when driving through work zones, because the consequences of not doing so can be deadly.”

While these types of close calls are becoming too familiar to TxDOT workers, statistics show more motorists die in work zones than workers. Work zone crashes increased by 13 percent in Texas last year and killed 138 people. As part of National Work Zone Awareness Week, TxDOT urged drivers to slow down, pay attention and be extra cautious to save not only the lives of work zone workers, but their own lives as well.

“People often think work zone crashes result in the deaths of roadside workers, but last year, 81 percent of these fatalities were motorists,” said James Bass, TxDOT executive director. “Work zones require complete attention and strict adherence to posted traffic signs. For the sake of everyone working in and traveling through work zones, we urge drivers to be extremely careful and responsible so everyone can arrive home safely to their loved ones.”

With the state's population continuing to boom, the price of progress can mean more than 2,500 active TxDOT work zones at any given time. In 2015, there were 21,886 work zone crashes in Texas. The top two causes of these crashes were speeding and driver inattention.

By law, drivers are required to move over or slow down when approaching work crews, emergency vehicles or tow trucks stopped on the roadside or shoulder with flashing blue or amber lights.

During National Work Zone Awareness Week, TxDOT's message signs along state highways and roadways reminded drivers to use caution in work zones. Traffic fines in work zones double when workers are present and can cost up to $2,000.

Also, TxDOT shared video testimonials on its Facebook and Twitter pages from workers who had close calls while working on their job sites. TxDOT also shared photos and bios of TxDOT workers on its social media pages with the hashtags #NWZAW and #BeSafeDriveSmart to introduce them to Texans on a more personal level.