UDOT to Build $5M Bridge for Wildlife Along I-80 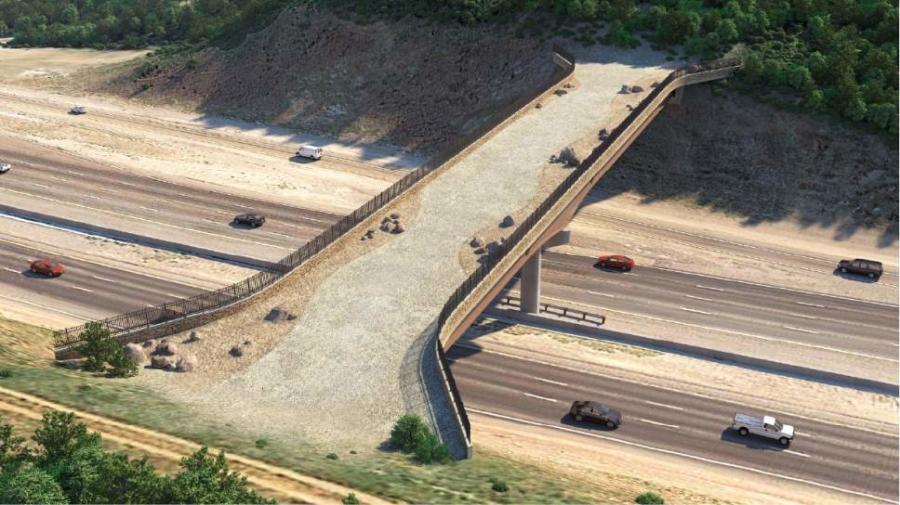 SALT LAKE CITY (AP) The Utah Department of Transportation is planning to build a $5 million overpass for wildlife along one of the state's deadliest stretches of road for big game.

Officials recently announced the $5 million project in front of residents in the area who have called for measures to reduce wildlife collisions.

In addition to the wildlife bridge, UDOT will install fencing on both sides of the freeway near the summit and add a lane for semitrailers along the road.

Construction is set to begin early next year.