Under the Tuscan Sun in New England: Village Rises in Salem 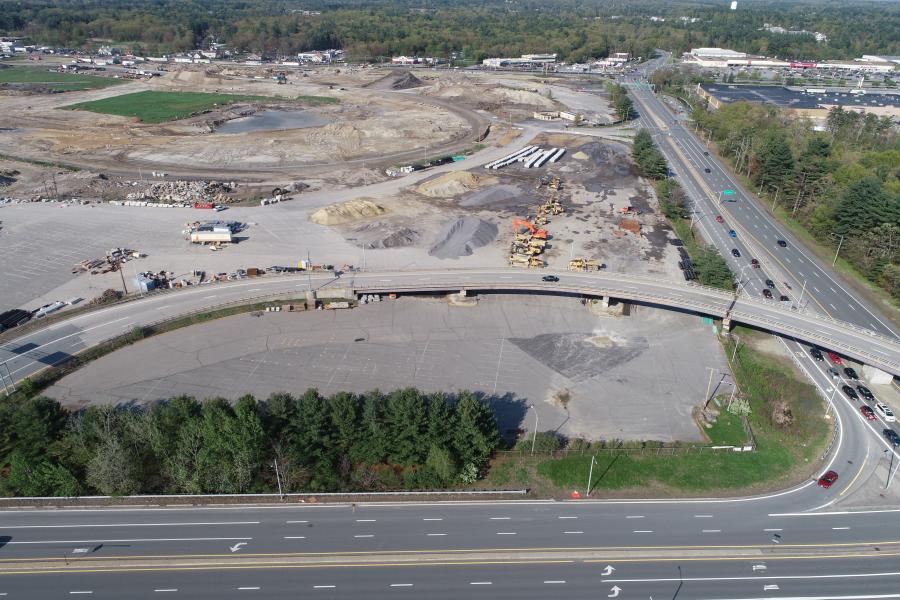 Tuscan Village, the section of Salem that is becoming a small city that will include town house apartments, retail businesses, medical and corporate space and even a man-made lake that will hold 5.1 million gallons of water.

Construction of Tuscan Village in Salem, N.H., features everything, from homes and businesses to a man-made lake.

"They're building a little city out there," said Ross Moldoff, town planner of Tuscan Village, the section of Salem that is becoming a small city that will include town house apartments, retail businesses, medical and corporate space and even a man-made lake that will hold 5.1 million gallons of water. 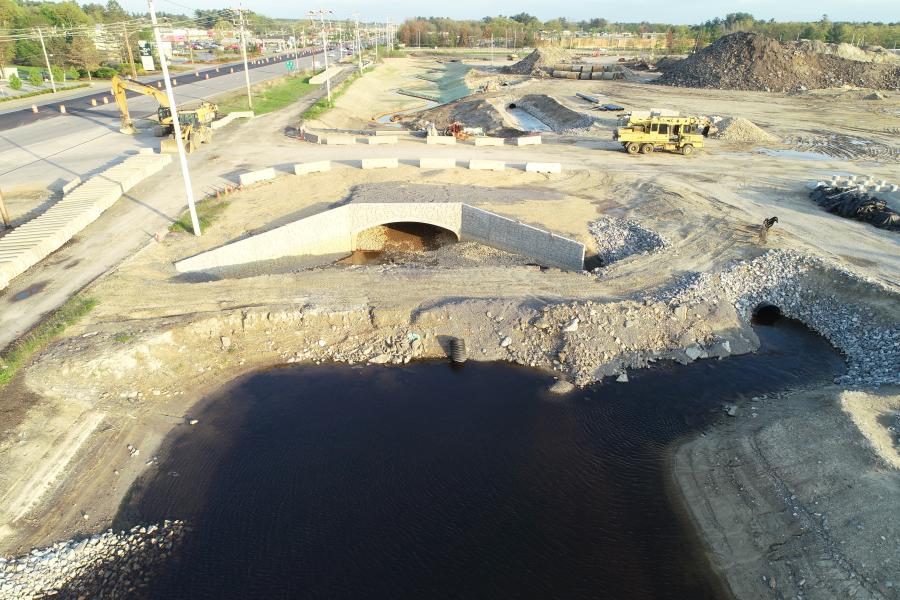 The 2.7 million sq.-ft. property is owned and being developed by Joe Faro, a local restaurant owner who plans to move his Tuscan Kitchen and Tuscan Market businesses to the South Village section of Tuscan Village, which is currently being constructed.

Much of the construction of the 50-acre North Village has been completed. It includes the Corsa, a 256 unit apartment complex with a swimming pool and other amenities that claims to be the first luxury apartment complex approved by the town of Salem in many years. Salem Ford, a Key Auto Group dealership and The Villas at North Tuscan Village, a 96-unit condo complex also were constructed at the North Village.

The Corsa apartments were built by Pilot Construction of Portsmouth, N.H.

The construction of Salem Ford was done by Whitcher Builders of Strafford, N.H., with earth work completed by George E. Merrill & Sons of Salem, N.H.

Chris Murray, a Merrill estimator, said, "We did all the earth work at the site, excavating materials off the site and importing structural materials for the building pad and parking lot. We also established connections to the town water and sewer system and performed drainage work." 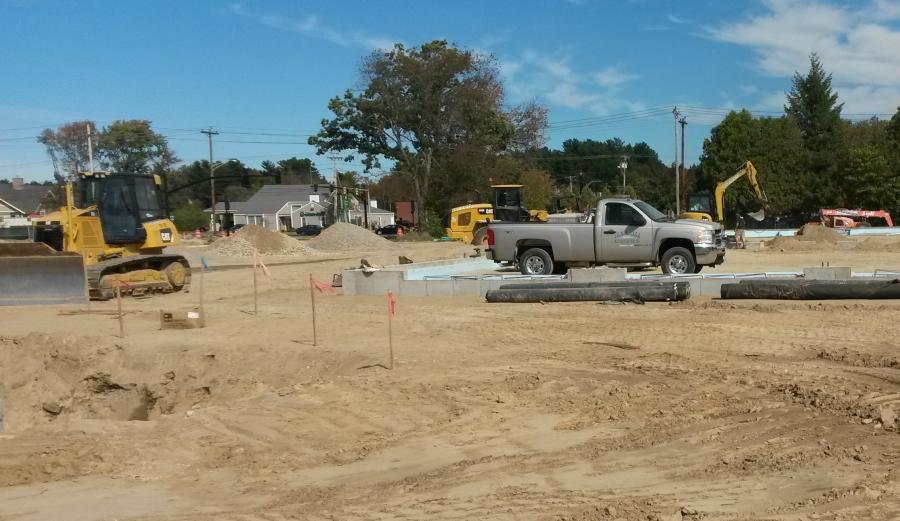 Construction at the South Village, which will have 75 units, began in June with preliminary infrastructure work being completed by Continental Paving of Londonderry, N.H.

Joseph Reilly, chief operating officer of Trident in Salem, N.H., the property management firm overseeing the construction of Tuscan Village, said North Village is 50 acres and South Village will be a mixed-use development consisting of more than 2 million sq. ft. of space. Project highlights of the South Village include 75 retail, grocery and restaurant spaces; 225,000 sq. ft. of medical office space; 500,000 sq. ft. of corporate office space; a hotel, condominium and banquet facility; and a man-made, 2.5-acre lake with a storage capacity of 5.1 million gal. of water. 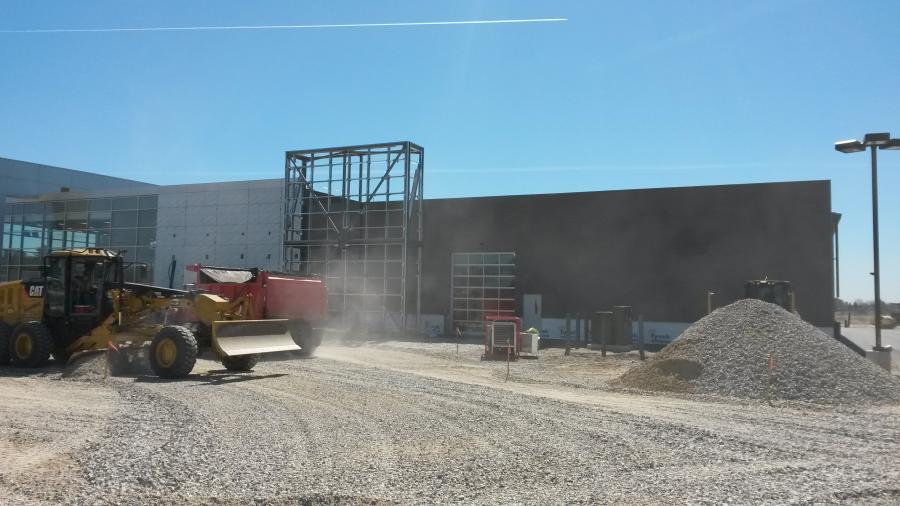 "Tuscan Market and Tuscan Kitchen will relocate from their current location, which is less than a mile away and a Pressed café also will open in the South Village," Reilly said.

The development also will offer something that Salem never had: a downtown.

"Salem doesn't really have a strong town center like other towns," said Donna Morris, president of the Greater Salem Chamber of Commerce. "This will provide a little bit of a town hub, a heart."

Tuscan Village is located on the site of Rockingham Park, a race track that operated for more than 100 years. Horse races ended in 2009 and the site was unoccupied until Faro bought it and established plans for Tuscan Village.

He plans to incorporate artifacts from the old racetrack, from the original sign to a bronze statue of the famed horse Seabiscuit, who raced at the track.

"There are some incredible memories that Rockingham Park has provided for Salem and New Hampshire, and we want people to remember that for generations to come," Faro said. CEG