The young woman killed in a construction accident in San Antonio on January 23, 2017 is remembered. 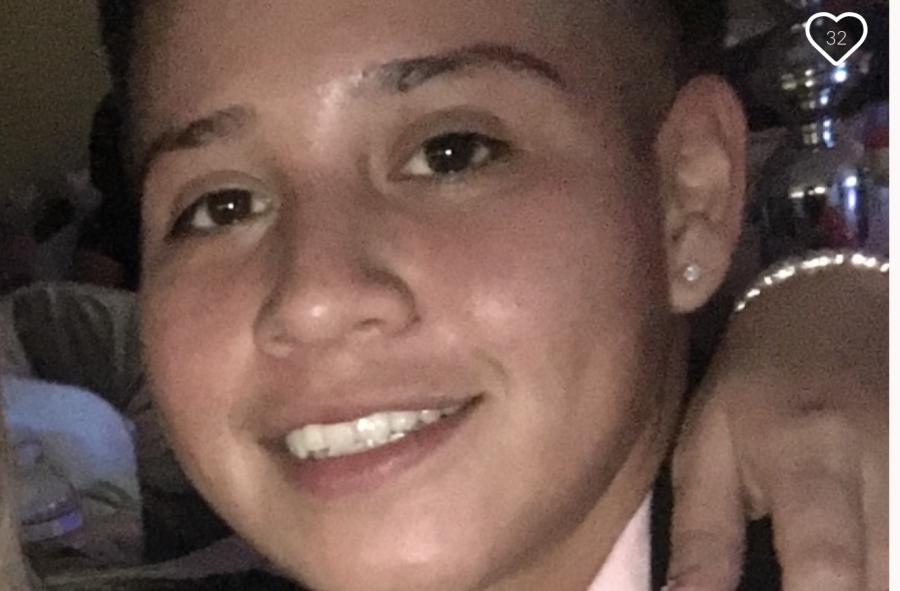 "She wanted to show that women can do it, too.". Destiny Rodriguez as described by her family.

"She was only 19," said Selena Salazar, Rodriguez's sister-in-law. "She was so young and, on top of that, her birthday is Friday. We had so much planned to go out and have fun."

But those plans were cut short when, Bexar county deputies say, a backhoe operator didn't know Rodriguez was in a 15-foot hole. He dropped the digger on her, killing her.

Authorities say that they don't believe it was intentional.

"It's just crazy how things happen sometimes," Salazar said. "It kind of caught us off guard."

According to the Occupational Safety and Health Administration's website, the company, Step It Up Construction, has two previous violations for water and sewer line work.

The family says that it was Destiny's choice to work in construction, where she fought to prove she could do great work in a field dominated by men.

"She just wanted to prove to everybody that it's not just man's job," Salazar said. "She wanted to show that women can do it, too."

Rodriguez's brother, Miguel Rodriguez, was too distraught to talk on camera, but said that his bond with his sister was strong. Salazar said that Rodriguez always looked up to her brother.

The family says that Miguel also worked for Step It Up Construction.

A GoFundMe has been set up to help the family with funeral costs.