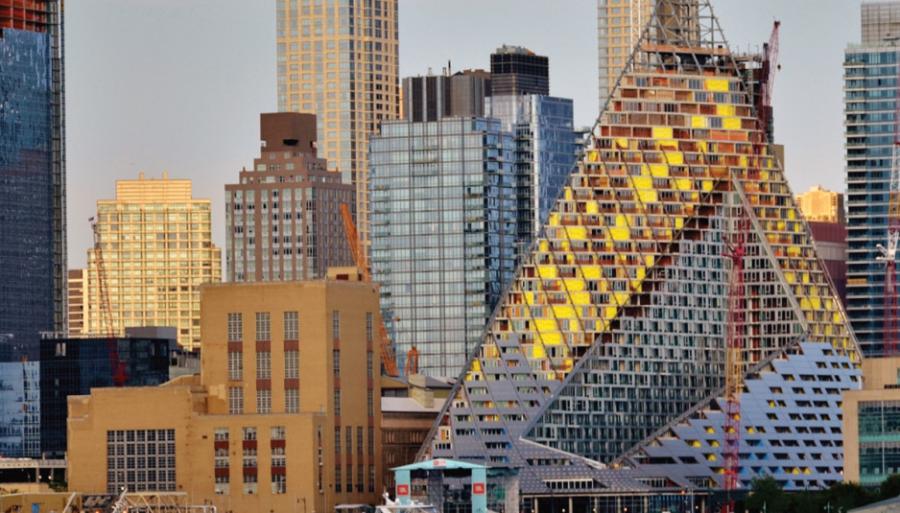 New York City, long known for its high price of living, has now beat out Switzerland for the title of most expensive construction market, as well.

According to a recent New York Post article, the city's average expenditures are at about $354 a foot. Tower skyscrapers, like the 57-story project at One Vanderbilt, can cost upwards of $3 billion in construction. Added into this mix is an average wage for construction workers in the city, which is $100 an hour.

The International Construction Market Survey was conducted by Turner and Townsend, a construction and project management consultancy company based in the U.K. The report was a collection of data from 43 markets around the world and aims to delivery greater insight into the global construction industry.

Other U.S. cities on the top 10 list were San Francisco, Seattle and Houston.

Internationally, five new markets were added to the analyses from areas like Bogota and Buenos Aires. Out of all 43 markets 56 percent surveyed said they were suffering from a shortage in skilled workers.

On the whole, the global market is expected to continue to grow in 2017 despite price drops in commodities preventing areas like Moscow and Sao Paulo from catching up.

In the United States, there was a spike in construction activity after the 2016 elections as anticipation for business was up, but the report warns that the housing sector will eventually cool down. The hope is that if businesses can be successfully convinced to return their headquarters to the United States, commercial construction should see a beneficial rise soon.