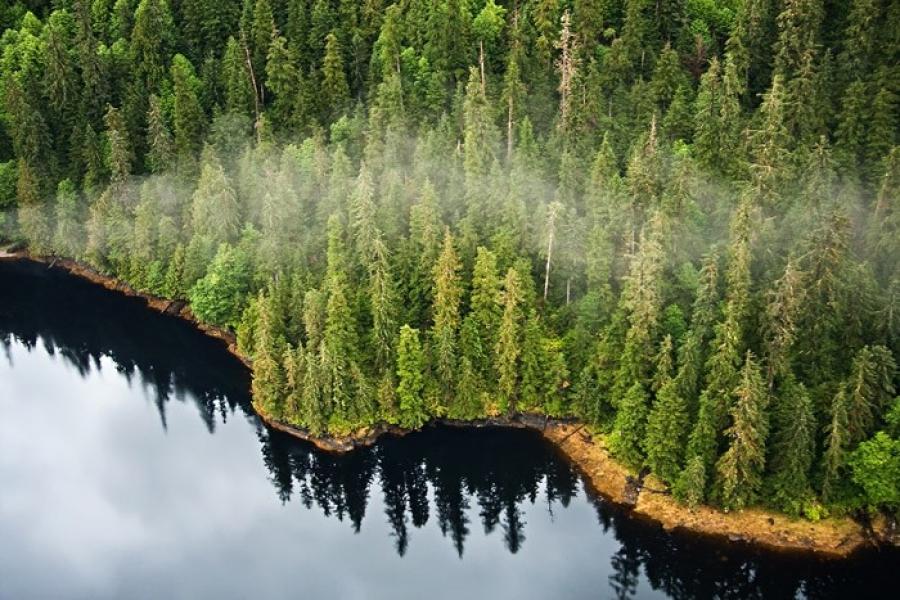 JUNEAU, Alaska (AP) Trees soon may be cut down in Alaska's Tongass National Forest, and federal officials want the public's input on the matter.

A new rulemaking process for an Alaska-specific version of the Roadless Rule — which prevents timber harvest and the building of roads on 0.01 million sq. mi. of roadless lands in southeast Alaska — is now open for public comment.

A notice published last week in the Federal Register, the official journal of the federal government, opens the first official venue for the public to voice its opinion on what opening up new land to timber harvest would mean for the region and the state, the Juneau Empire reported .

“By working together, we can ensure that this rule helps provide more economic opportunity for Alaskans while sustaining the health, diversity and productivity of the Tongass National Forest,” Tongass Supervisor Earl Stewart said in a prepared statement.

About 45 percent of the 0.03-million-sq.-mi. Tongass National Forest isn't open to timber harvest or the construction or reconstruction of roads under the Roadless Rule. About 20 percent of that total is Congress-designated wilderness blocked from development even under a modified roadless rule.

A new Roadless Rule just for Alaska hasn't yet been written, but it's intended to open up some of this land to timber harvest. Forest managers are shopping the idea in a series of seven public meetings.

The first public meeting is scheduled for Sept. 13 in Juneau. The specific location has yet to be determined.