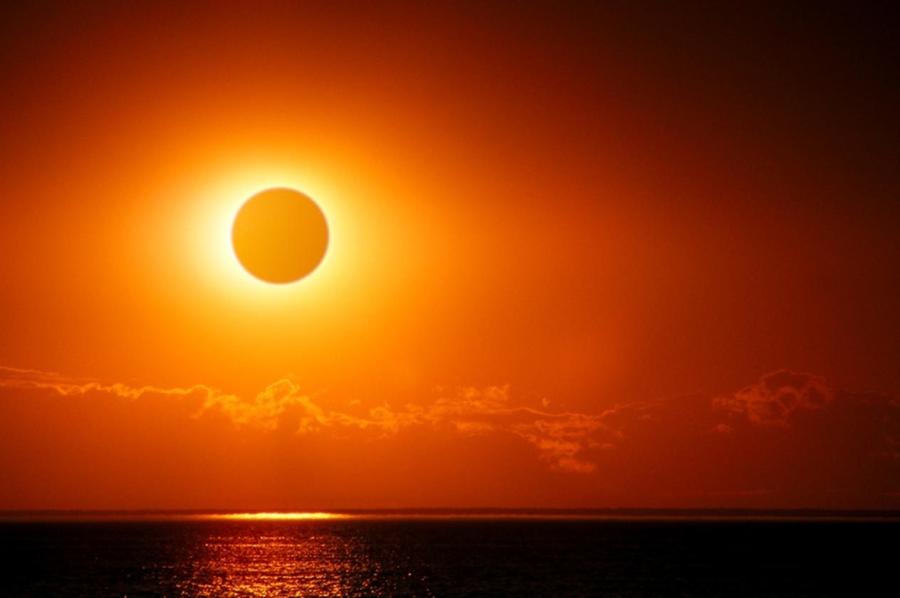 The sun gives our planet life, brightens our days figuratively as well as literally and as the moon momentarily conceals it on this day, reminds us of the miraculous universe we all live in, together,” said Chao.


In preparation for today's solar eclipse, U.S. DOT Secretary Elaine Chao released a statement addressing safety guidelines for those who plan to view the once-in-a-lifetime event.

Chao said, “I hope everyone will follow the safety guidelines on how to view the eclipse without harming your eyes. NASA's excellent website on the eclipse provides this information and much more. And I hope everyone who is driving will pay attention to Federal Highway Administration's (FHWA) excellent advice on safe travel during the eclipse.

“Not only is the total solar eclipse fascinating and an occasion for people of all ages to learn, it is a cherished opportunity for scientists to study the sun's corona, the moon and the Earth. The 1919 solar eclipse was utilized to do the first experimental test of Albert Einstein's theory of relativity.

“It's exciting to experience this rare and remarkable solar eclipse. The sun gives our planet life, brightens our days figuratively as well as literally and as the moon momentarily conceals it on this day, reminds us of the miraculous universe we all live in, together,” said Chao.

Earlier this summer, Wyoming DOT (WYDOT) announced its plans to stop road construction projects ahead of the eclipse to prepare for the increased number of visitors coming to see the event. According to WYDOT's resident engineer Bob Hammond, the department's decision will make it easier for travelers to get around.

The Colorado DOT also plans to halt road construction during the eclipse from Aug. 18 to Aug. 22. In addition, the state's DOT announced that oversize and overweight vehicles will be banned from the Colorado highways between Aug. 17 and Aug. 23, according to the Associated Press.