U.S. Steel Plows More Than $1B Into Western Pennsylvania Operations 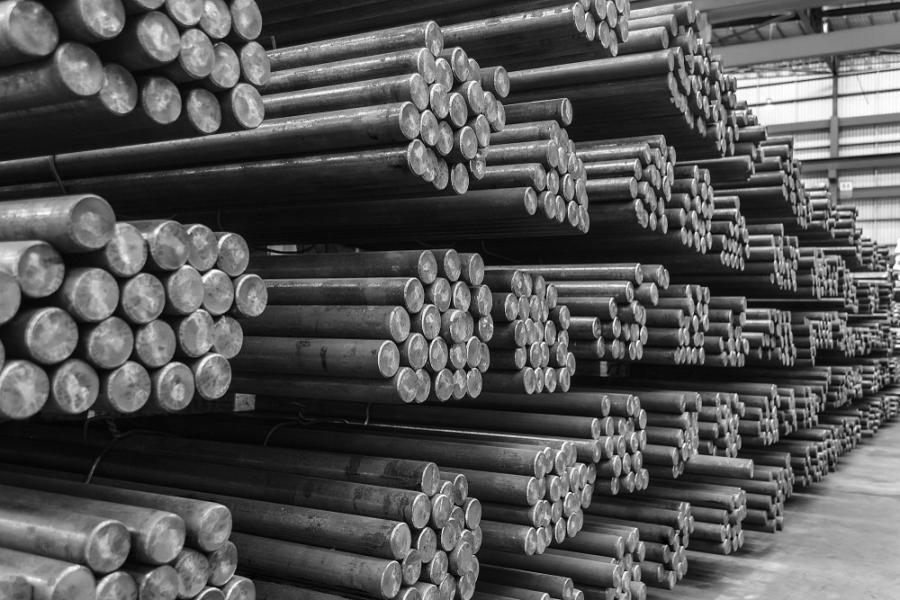 U.S. Steel will improve its steelmaking efficiency and reduce emissions at its Mon Valley Works operations.

PITTSBURGH (AP) U.S. Steel will invest more than $1 billion on facilities in western Pennsylvania that it said will improve its steelmaking efficiency and reduce emissions at its Mon Valley Works operations, the company said on May 2.

U.S. Steel said new casting and rolling technology at its Edgar Thompson Plant will allow it to combine thin slab casting and hot rolled band production into one process, the first of its kind in the United States. The steelmaker said that a new cogeneration facility at its Clairton Plant will feature an emissions control system that can convert some of the coke oven gas generated there into electricity to power other parts of the plant.

One of the groups that sued U.S. Steel, PennEnvironment, alleged that the company operated plants at Mon Valley Works for three months without pollution control equipment. The group said the U.S. Steel facilities south of Pittsburgh "showered residents with unlawful pollution," including sulfur dioxide, a respiratory irritant.

A spokeswoman of U.S. Steel said the company doesn't comment on active litigation.

U.S. Steel Corp., based in Pittsburgh, expects the first coil production from the new facility in 2022.

It's the second major operational upgrade U.S. Steel has announced this year. In February, the company announced it was restarting construction on an idled manufacturing facility in Alabama, crediting President Donald Trump's trade policies. U.S. Steel said Trump's "strong trade actions" were partly responsible for the resumption of work at a plant near Birmingham. Trump imposed a 25 percent tariff on steel imports last year.