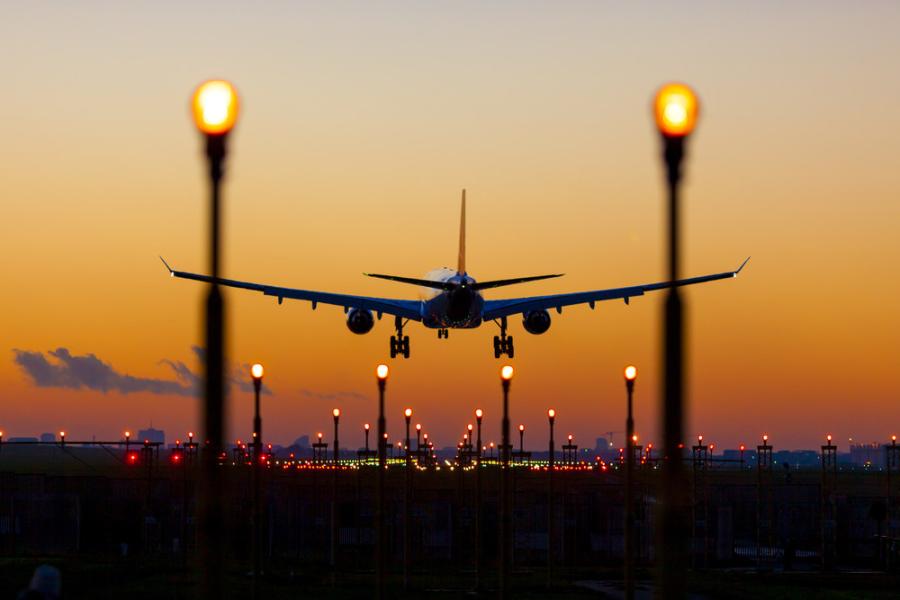 On June 5 the U.S. Department of Transportation (USDOT) announced more than $840 million in grants awarded by the Federal Aviation Administration (FAA) to improve infrastructure at airports throughout the country. This includes nearly $20 million to five Utah airports.

The Airport Improvement Program (AIP) issues grants to public agencies and private owners for infrastructure improvement projects, according to the USDOT press release.

Grants have been issued for projects that include runway rehabilitation, runway construction, maintaining taxiways, aprons and terminals. According the USDOT, "the construction and equipment supported by this funding increase the airports' safety, emergency response capabilities, and capacity, and could support further economic growth and development within each airport's region."

The five Utah airport projects that have received AIP grants are: