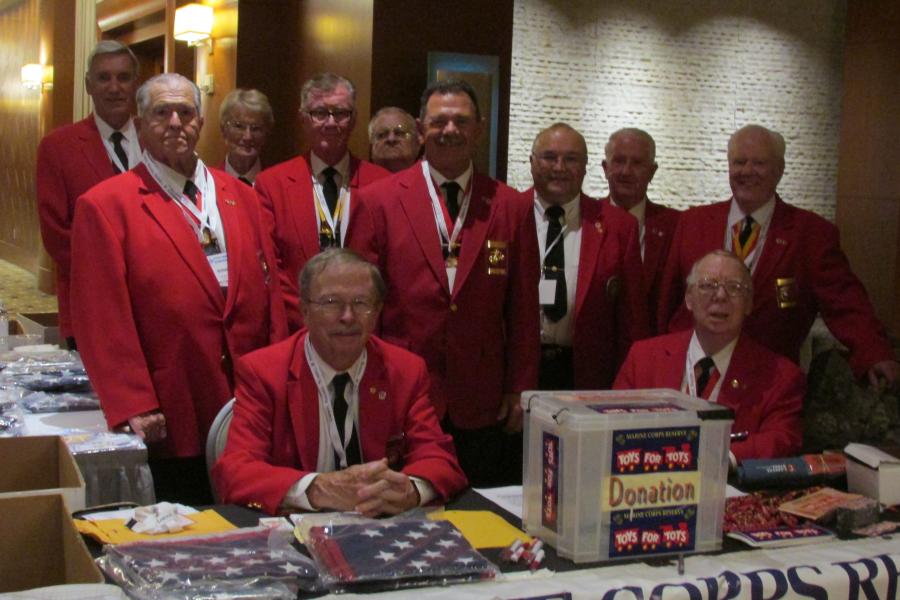 The Toys for Tots team was out in full force collecting donations at the UTCA show.

On Sept. 29, equipment dealers and construction services companies met with Garden State contractors (and contractors from neighboring states) during the trade show in the Borgata.

The Annual Awards Luncheon began at noon, where the Larry Gardner Memorial Award was presented to Carl Bloomfield of the Graham Co. Each year, this award is given to a UTCA member who has demonstrated outstanding service to the association.

Paronto was part of the CIA annex security team that responded to the terrorist attack on the U.S. Special Mission in Benghazi, Libya, Sept. 11, 2012, helping to save more than 20 lives while fighting off terrorists from the CIA Annex for more than 13 hours. Paronto's story is told in the book “13 Hours,” written by Mitchell Zuckoff and his five surviving annex security team members.