Vegas May Win Big If It Builds Venue for Raiders 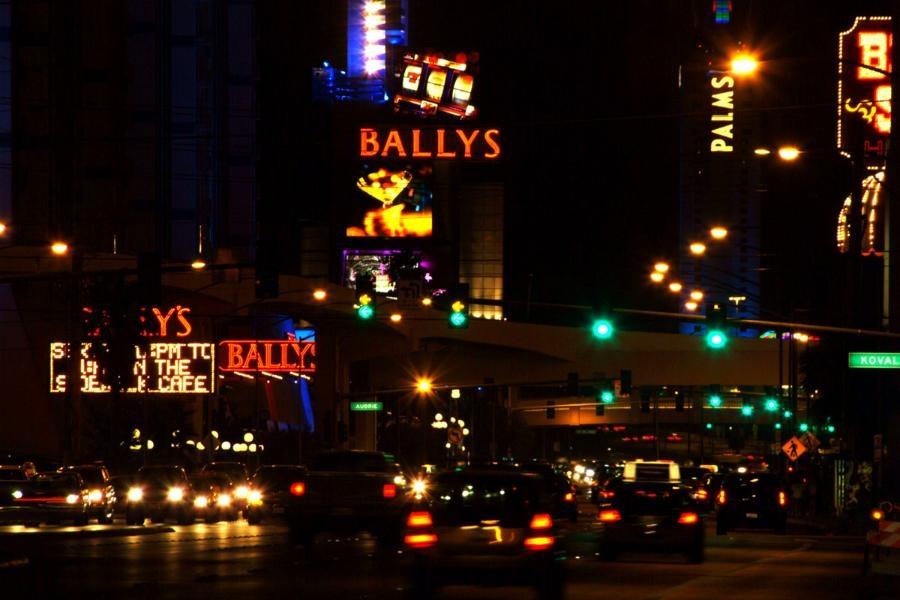 LAS VEGAS (AP) Raiders owner Mark Davis pledged this week to relocate his NFL team from Oakland to Las Vegas if a proposed $1.4 billion, 65,000-seat domed stadium is built. Here are some hurdles the proposal would have to clear before becoming reality.

Public funds would cover $750 million of the project's construction costs under a proposal from the Las Vegas Sands casino company and Majestic Realty, which are partnering to develop and operate a stadium. That bill would be financed over 30 years through $50 million annual payments, likely from a hotel room tax.

Hotel rooms in and around Las Vegas already face a 12 percent lodging tax that yields more than $600 million a year. About 40 percent of the revenue goes to the Las Vegas Convention and Visitors Authority to drum up more tourism, while the rest is split between schools, the county, state and transportation projects.

Funding for the stadium construction could come by increasing the tax.

The remaining $650 million would come from private sources. Davis said the Raiders are willing to put $500 million toward the project, including a $200 million loan from the NFL.

Majestic and Sands might front the remaining $150 million, but they also are proposing a “tax increment area” that could help them recoup that cost and fund ongoing stadium maintenance, said Guy Hobbs, who's advising government officials on the financial details of the project.

That means stadium operators would keep tax revenue generated at businesses close to the stadium. In exchange, operators would bear the risk of operating losses or overruns in construction cost.

The group wants more specifics from stadium proponents about the financing plan, and it will conduct its own analysis to determine what size contribution would be a good deal for the public, said chairman Steve Hill of the Governor's Office of Economic Development.

Board members are trying to balance the stadium proposal with another project that might also tap into room tax dollars — an upgrade and expansion of the Las Vegas Convention Center.

If Sandoval likes the proposal that emerges from the tourism committee, he could call the Nevada Legislature into a special session. Lawmakers would need to sign off on any increase to the hotel room tax or the creation of the tax increment area.

They would also need to act to create the proposed Clark County Stadium Authority to coordinate the project and secure bonds.

Stadium proponents want lawmakers to finalize the deal at a special session in August so NFL owners could consider the team's relocation when they meet in December. Legislation could include “trigger language” so the higher tax rate wouldn't take effect unless the NFL approved the Raiders' move.

Supporters say a stadium will boost the economy, generate $2.7 billion in gross tax revenue over 30 years and help Las Vegas accommodate events that are too large for any of its existing venues.

Lawmakers must decide whether and how much public money they should devote to a project spearheaded by the Sands — owned by billionaire Sheldon Adelson, one of the world's richest men — at a time when the state's schools and social services are clamoring for public money.

Twenty-four of the league's 32 team owners would have to sign off on the Raiders' proposed relocation.

The Raiders now play in the O.co Coliseum, which was built a half-century ago and lacks the modern amenities of most NFL stadiums. There has been no progress in recent months with officials in Oakland about building a new stadium, Marc Badain, Raiders president said.

The NFL has long written off Las Vegas as a team home because it's home to legal sports betting. Project supporters hope a newer generation of owners will shrug off the opposition to Las Vegas.