Victor Albert 'Vic' Wenzel of Minn. Passes Away at Age 89 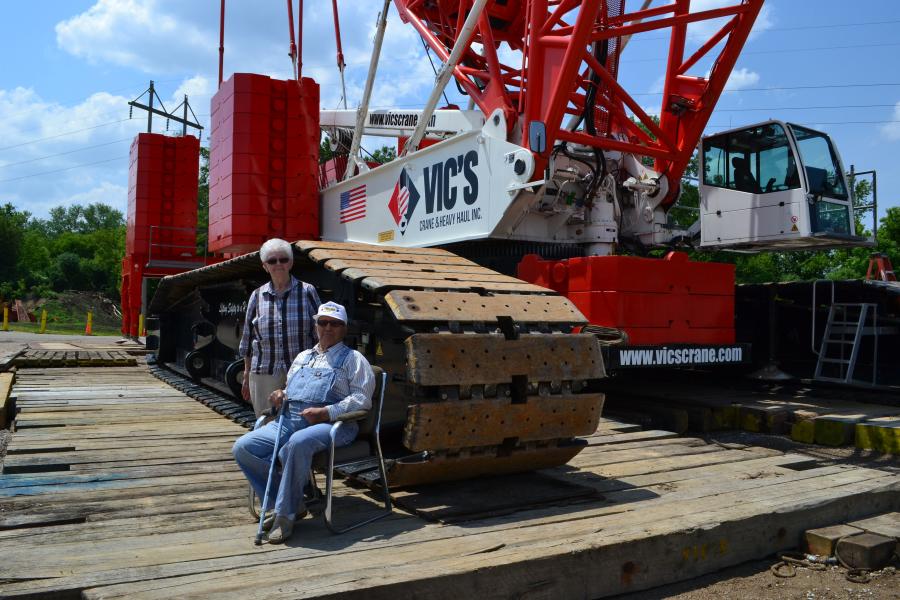 Victor Albert “Vic” Wenzel of Rosemount, Minn., passed away at the age of 89 on June 16, 2018, surrounded by loved ones at the Rosemount Memory Care Facility.

Mr. Wenzel was born in Eagan, Minn., on July 20, 1928, to Albert and Caroline (Haus) Wenzel. After entering the workforce at age 15, Mr. Wenzel took on multiple roles within the industry — he worked for Haver Machine Shop in St. Paul; American Can Co.; Cargill in Savage, Minn.; the St. Paul Florida Plant at the University of Minnesota; and Fischer Construction in Farmington.

Mr. Wenzel had experience in making engines, welding, metalwork and road building that he gained both on the job and during his studies at Dunwoody. After meeting and marrying his wife, Bernice, Mr. Wenzel used this breadth of experience to begin a business of his own along with Bernice. According to the company's website, the couple began a small welding shop, Vic's Welding Company, “a union shop performing onsite repairs and fabrication in refineries and chemical plants.”

Mr. Wenzel and Bernice grew their business and their family — they welcomed daughters Carolyn, Conny and Christine — and ultimately added a fleet of cranes and moving equipment to their company. From the 70s on, according to the website, and in 1985 Vic's began to transport heavy equipment.

In the 1990s, Mr. Wenzel and Bernice's three daughters took over the company, and in 2001 the welding repair work concluded for the company, resulting in its identity shift to Vic's Crane & Heavy Haul, Inc.

Mr. Wenzel will be remembered for his hard work, innovation and talent in the industry.