A construction site has been unusually quiet these past two days after more than $20,000 worth of equipment — two work trucks and a trailer — were taken. 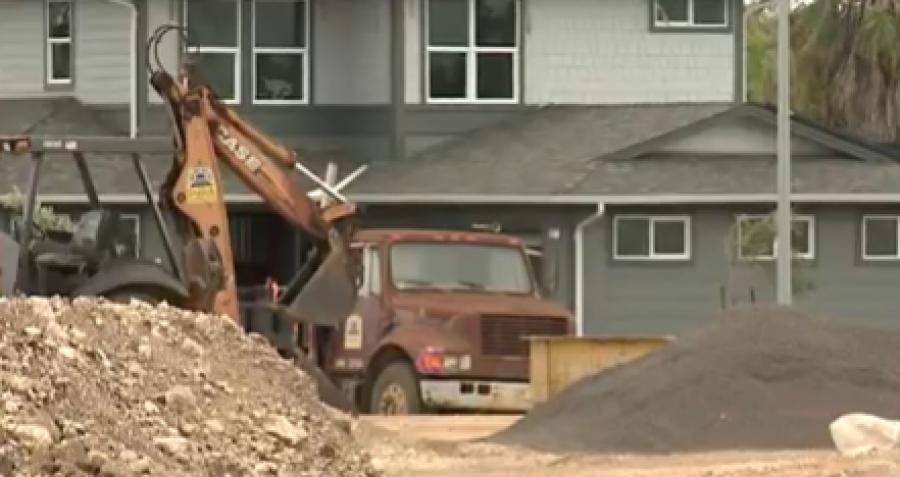 Hawaiian local news station KHON is reporting that Investigators have yet to confirm whether Wednesday's police pursuit across Oahu was linked to a big heist at a construction site.

Police followed Bagio through Leeward Oahu, eventually getting stopped and arrested in Kailua.

Along the way, police say Bagio hit a car driven by an elderly female near Hawaiian Memorial Cemetery.

He was arrested for reckless driving, fleeing a motor vehicle collision, unauthorized control of a propelled vehicle, driving without a license, and a contempt warrant.

Bagio was charged for driving a stolen vehicle on Thursday. His bail is set at $40,000.

Tthe truck Bagio was driving at the time of his arrest was stolen, but that's not all that was taken.

A construction site in the Ewa area has been unusually quiet these past two days after more than $20,000 worth of equipment — two work trucks and a trailer — were taken.

“It was actually a shock because when we drove in, all of the container doors were open. Pretty much everything was gone,” explained Dura Constructors foreman Leroy Pao.

It happened during off-hours this week. The tools were locked up.

“When they called me in the morning and said everything was gone, there's no way we can work. There's no tools to do the job,” said supervisor Bert Watanabe.

No work meant no pay. “They weren't too happy about us getting ripped off like that. It's already a short work week. They only getting paid for only two days,” Watanabe said.

“We've got to shut down, tell the boys to stay home. They lose their daily wage, and we've got to regroup, start brand-new, look for equipment so we can start the day again,” said Pao.