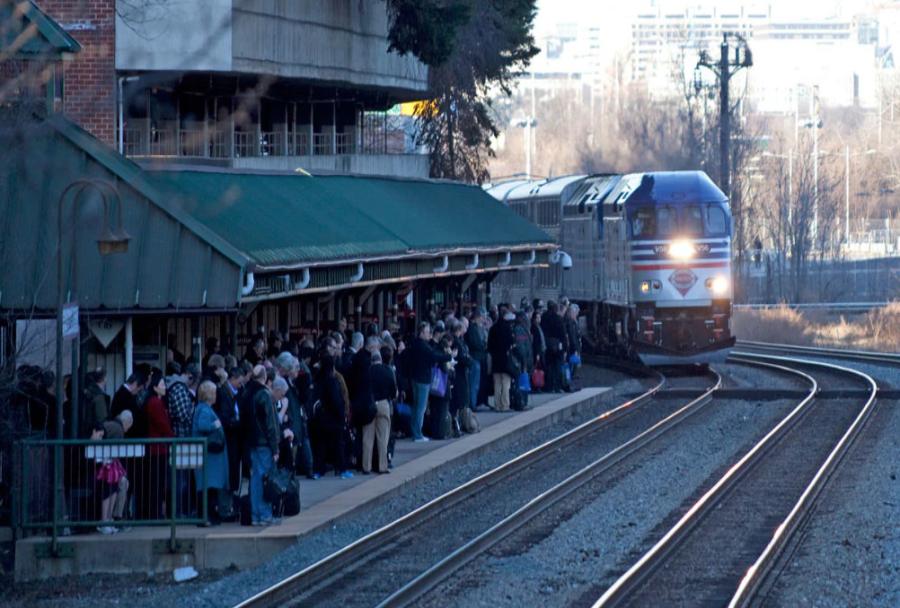 NVTA called the project its "most competitive" to date with 13 northern Virginia localities and agencies requesting $1.44 billion in funding.

Several Northern Virginia communities just across the Potomac River from Washington, D.C., will benefit from the new monies for new and upgraded transit and rail projects. Among them are:

NVTA explained that all projects within the adopted FY 2020-2025 Six-Year Program are regional in nature and aimed at reducing congestion and getting people to their destinations faster.

"The adoption of the Six-Year Program Update demonstrates an ongoing commitment to a multimodal approach that addresses Northern Virginians' mobility needs and challenges, and supports the region's economic vitality, while providing an economic stimulus to the region's economy," said NVTA Chair Phyllis J. Randall.

"The regional collaboration and ability to look beyond jurisdictional lines is truly remarkable and a benefit to all Northern Virginians, as well as those traveling through the D.C. metropolitan area."