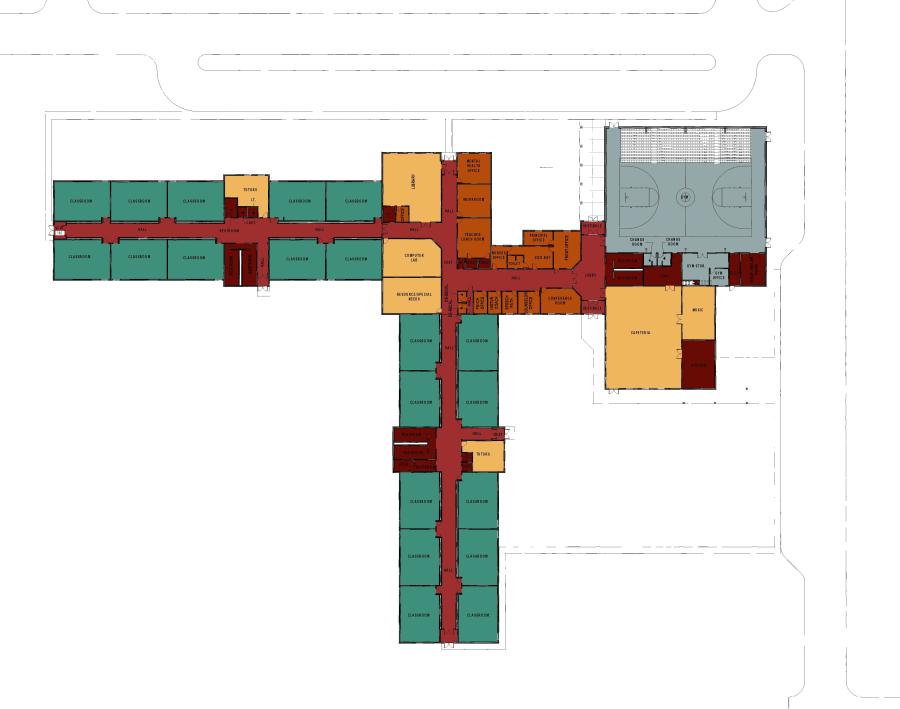 Three Montana cities have passed school bonds for construction, including a $125 million bond in Bozeman to build a new high school and remodel the current one.

School districts throughout the state held elections on May 2 to choose school board members and request operating levies.

About 65 percent of voters in the Bozeman High School district approved the bond, the largest ever requested of area voters and $45 million more than the $80 million infrastructure bond rejected by the Montana Legislature on the last day of the 2017 session.

“I'm excited for the future of our community,” Bozeman Schools Superintendent Rob Watson told the Bozeman Daily Chronicle. “I feel happy that our voters have placed trust in us to do this work. I'm confident we're going to do a great job.”

Watson said they hope to break ground on the new high school next spring and have it ready to open by the fall of 2020. The current high school has about 2,000 students — making it the largest school in the state — and the city's population is growing.

Six months ago, Bozeman voters rejected a $70 million bond to rebuild and expand the county Law and Justice Center.

Superintendent Jack Copps said the margin by which the bond passed surpassed his expectations.

In East Helena, two-thirds of voters approved a $12 million bond for a new school for first- and second-graders and to add five classrooms to the middle school to accommodate increasing enrollment.

East Helena Schools Superintendent Ron Whitmoyer has said they hope to break ground on the new elementary school in July and have it ready for students by August 2018.