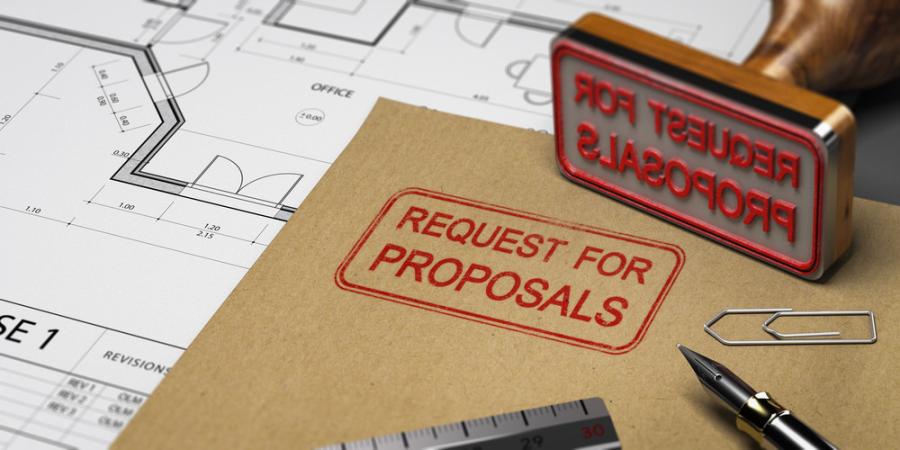 The WVDOT's Division of Highways issued a Notice to Contractors that they would receive bids and sealed proposals until Sept. 15. Bids will be opened and read publicly after the deadline, according to the agency.

Documents for contractors to review before bidding include 1,400 pages of engineering guidance, stormwater details and bridge construction details.

The state describes the Berkley Springs Bypass project as construction of a 3.1-mi., four-lane highway from just south of Winchester Grade Road to an area just north of Martinsburg Road. The project includes construction of three bridges – one mainline bridge and one overpass bridge – and three new at-grade intersections, plus an interchange with existing WV 9 and Martinsburg Road.

Plans call for the relocated U.S. 522 will intersect with WV9/Martinsburg Road, where ramps will direct traffic to upgraded local roads.

According to the Drive Forward WV website, which tracks state highway projects, the Berkeley Springs Bypass will relocate the existing roadway and extend for 3.4 mi.. It will be funded through the Roads to Prosperity funding program made possible by an amendment to the West Virginia state constitution in 2017.

Bonds will be issued to pay for the project, with fees from vehicle registration and motor vehicle sales tax paying off those bonds.

An additional project, known as the Fairview Connector Road, is set to link U.S. 522 north of Berkeley Springs to the area around War Memorial Hospital.

WVDOT documents state, "The remaining one mile of the bypass will be part of a Design Build project that is currently on the State Transportation Improvement Program [STIP] and is slated to begin construction next year."

One of the main points of discussion surrounding the bypass is how construction of a new four-lane paved highway will affect the movement of storm water in Berkeley Springs.

As part of the bypass bid documents, the state has provided copies of a State Stormwater Construction Permit from January and April 2020, along with maps showing sediment control basins and other drainage structures along the bypass route.

Water in the bypass construction area will drain into the Warm Springs Run, a tributary of the lower Potomac River.

One of those reports said that based on information provided, construction of the proposed U.S. 522 upgrade would require significant excavations. It detailed how embankments should be built and how fill and slopes should be managed to ensure stability of the bypass and reduce settlement.

Triad Engineering's report indicated there will be several areas along the bypass route where sloping will encounter bedrock, and construction "may not be possible using conventional equipment."

Engineers note that the bypass project lies between two geological formations – the Cacapon Mountain Anticline and the Timber Ridge Syncline – and that bedrock bedding runs north-northeasterly, roughly in alignment with the road route.

More than 100 borings were taken to determine the makeup of ground material along the bypass route, Triad Engineering reported. Extra borings also were taken in the Sugar Hollow Road area where engineers have planned retaining walls to be built near the bypass route.

A spokesperson of the WVDOT indicated that bypass plans are available for review at the District 5 Division of Highways headquarters in Burlington.