This move is part of a series of steps the company has taken in recent months to make changes following its March decision to file for Chapter 11 bankruptcy. 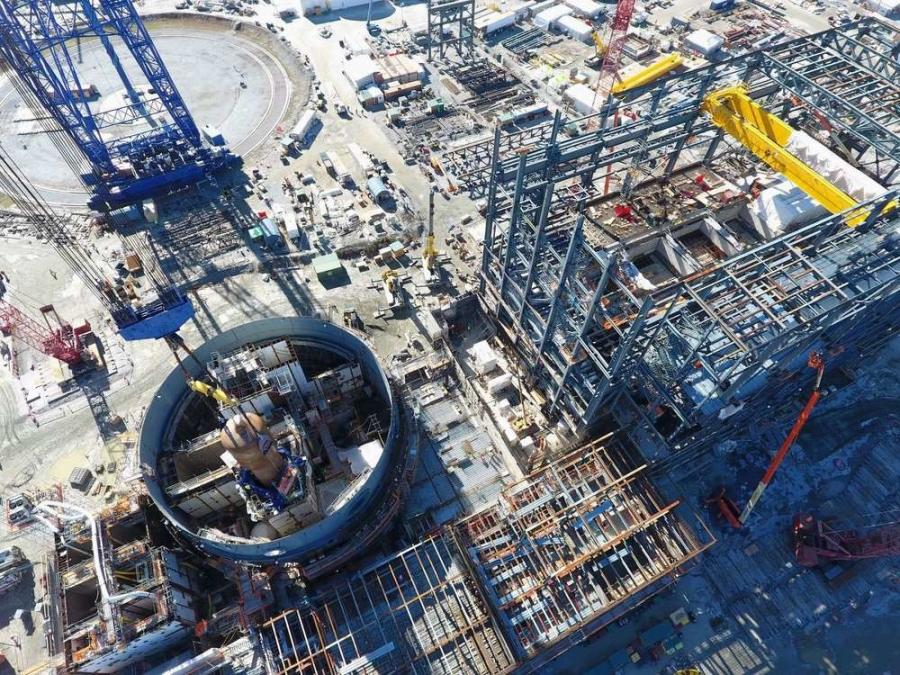 Santee Cooper and South Carolina Electric & Gas halted construction of a $14 billion, AP1000 power plant in South Carolina, which put 6,000 workers, including 870 Westinghouse employees, out of a job, Inside Sources reported.

This move is part of a series of steps the company has taken in recent months to make changes following its March decision to file for Chapter 11 bankruptcy. The process has included getting rid of unprofitable projects while still focusing on nuclear fuel supply, engineering, component supply and decontamination and decommissioning, Inside Sources reported. Westinghouse said it hopes to come out of bankruptcy completely in the coming months.

“We are coming back to our previous business model that has been in engineering and procurement. That is where we have the right skills, the right abilities and right capacities,” said CEO Jose Gutierrez at the World Nuclear Association Symposium.

The announcement comes after Westinghouse has had issues with recent nuclear reactor construction projects. For one project, astronomical costs paired with time overruns led to big problems, while another was cancelled completely:

“While we respect Santee Cooper's decision, we are extremely disappointed,” said Gutierrez in response to the announcement. “The South Carolina economy is sure to feel the negative impact of losing over five thousand high-paying, long-term jobs, as well as not having available the reliable, clean, safe and affordable energy these units would provide.”

Westinghouse isn't the only company extricating itself from the nuclear reactor industry. Earlier this year, Exelon Corporation announced it would close the Three Mile Island nuclear plant in Pennsylvania in 2019; three reactors in New York and Illinois will close in 2017; and five more will close in 2018.