Wheeler Steps in to Head EPA as Pruitt Steps Down 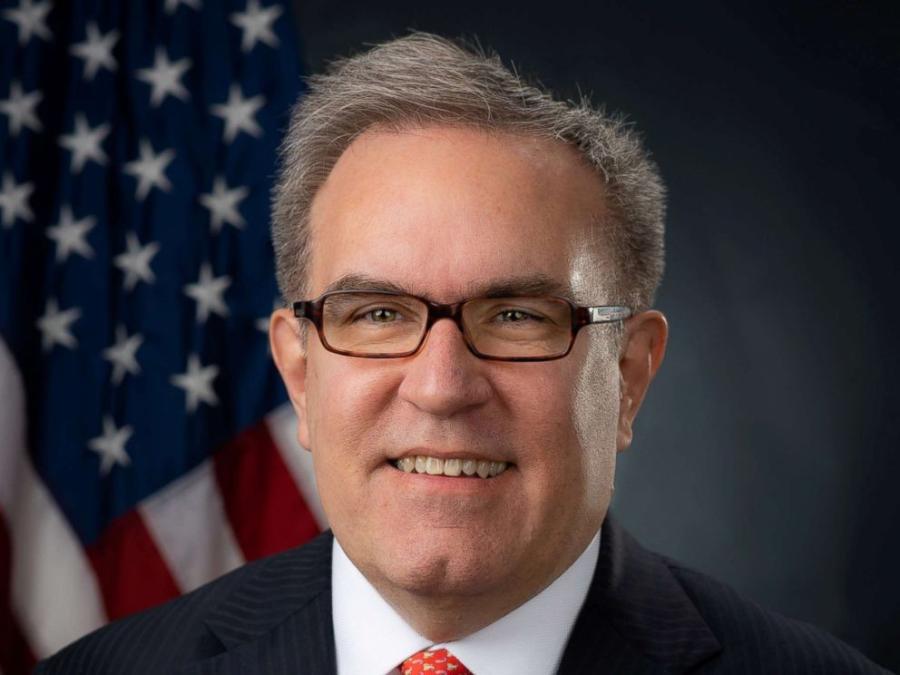 The change in administration comes after EPA head Scott Pruitt announced his resignation on July 5, The Hill reported.

However, his comments on July 5 showed that he was prepared to take on the position.

“I am both humbled and honored to take on this new responsibility at the same agency where I started my career 25 years ago,” Wheeler told EPA employees in an email that day.

President Trump gave Wheeler his vote of confidence in a tweet on July 5, saying, “I have no doubt that Andy will continue on with our great and lasting EPA agenda. We have made tremendous progress and the future of the EPA is very bright!”

Wheeler, a former coal industry lobbyist, who lobbied for industry giant Murray Energy, is no stranger to Washington: He was a special assistant in the Pollution Prevention and Toxics office at the EPA, then worked on the Senate environment panel, where he transitioned to GOP staff director for Sen. Jim Inhofe (R-Okla.), The Associated Press reported.

“Andrew worked for me for 14 years, has an impeccable reputation and has the experience to be a strong leader at the EPA,” said Inhofe.

Wheeler could stay in this role for more than a year, but to become EPA's permanent head, he would need a Senate vote, The Associated Press reported.