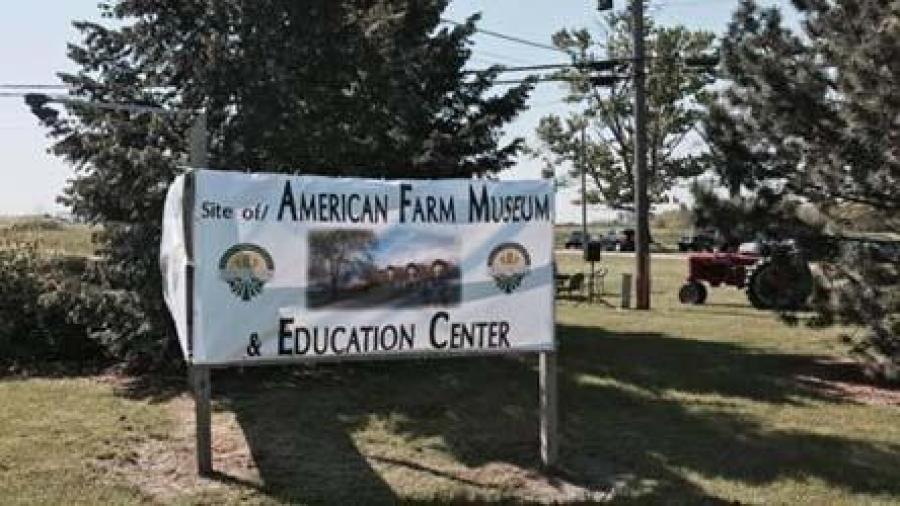 The groundbreaking for the project was held in July in Blissfield, The Daily Telegram of Adrian reported. Construction has begun on a storage building, which is the first step in a multiphase plan.

“The facility will present rotating displays in both the museum and educational center,” museum officials said in a press release. “Educating the public on the vast diversity in the agricultural field will be the focus. The museum component will engage visitors through multidimensional displays and demonstrations.”

The idea for the museum came from Charles and Barbara Burkholder, who wanted to have their farm toy collection featured in the museum, said Melissa Durbin Growden, who is with the museum's board of directors. The museum received the 13,000-piece collection of farm toys and 350 pedal tractors in 2012.

Growden said the museum aims to build an understanding and appreciation for agriculture.

“We hope to preserve not only agricultural history, but also educate visitors on the past, present and future of farming,” she said.

The museum bought the 34-acre property in 2017, as well as an adjoining 19 acres from Joanne Whiteman and Ron and Linda Rohrback.

Republican state Rep. Bronna Kahle of Adrian attended the groundbreaking event. She said the museum and center will be able to teach future generations.