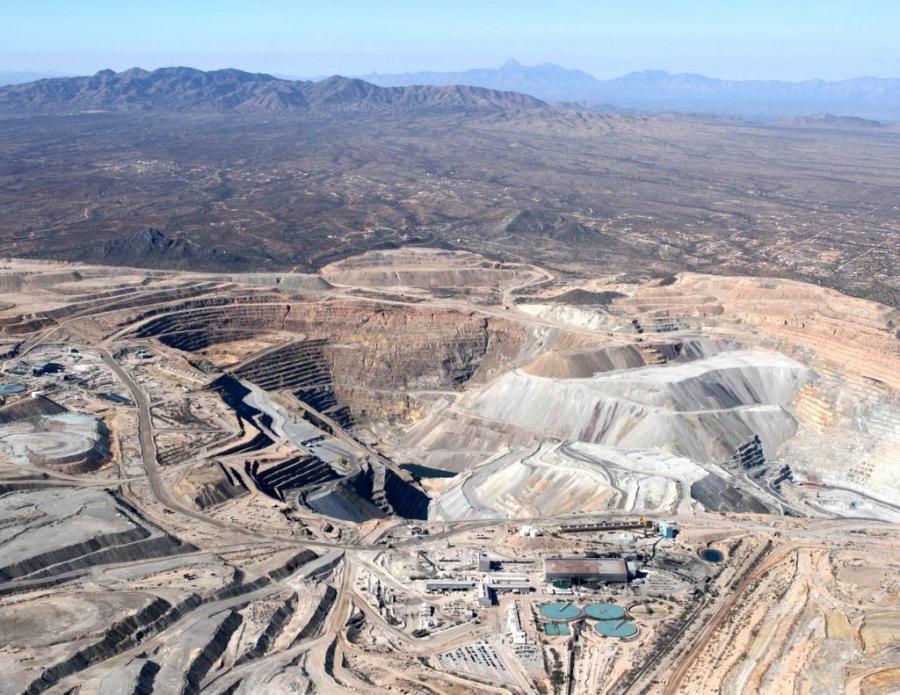 Travel lanes to the Pima Mine Road will remain open with only minor delays.

The Arizona Department of Transportation will begin work to replace the Interstate 19 bridge decks over Pima Mine Road in the town of Sahuarita.

The work also will include widening the southbound I-19 bridge, replacing guardrail end treatments, replacing pavement markings and other miscellaneous work.

Crews were on site starting March 23, to conduct survey and begin mobilizing equipment onto the project. The project will have little effect on traffic until mid-April, when the southbound I-19 entrance ramp from Pima Mine Road will close for the duration of the 13-month project. While the on ramp is closed, traffic will be rerouted onto local streets to access southbound I-19 using either Sahuarita Road or Old Nogales Highway.

During the project, I-19 will maintain two travel lanes in each direction and Pima Mine Road will remain open with occasional closures for removing the existing decks and setting girders. Traffic will be detoured during this work.

Other restrictions on Pima Mine Road will include lane shifts and flagging operations during lane closures and reduced speed limits.

Access to the nearby Desert Diamond Casino and ASARCO's Sahuarita mine will be maintained with only occasional brief delays.

Work is scheduled for completion in April 2018.

Drivers should proceed through the work zone with caution, slow down and watch for construction personnel and equipment.

ADOT works to inform the public about planned highway restrictions and closures, but it's possible that unscheduled impacts might occur because of weather or other factors.