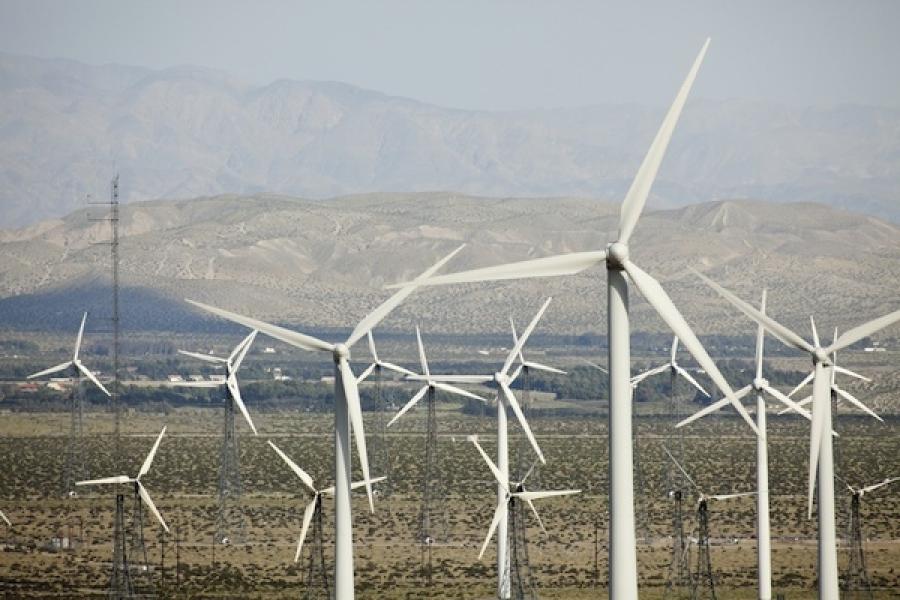 With Wyoming's harsh winter weather in the past, work has resumed on a massive onshore wind development in the United States.

“We have about 40 pieces of equipment and about 30 or 40 operators,” said Bill Miller, CEO of Power Company of Wyoming, a Denver-based subsidiary of the Anschutz Corp. “We started up in early April for this year's infrastructure construction.”

However, it will be at least a year before any turbines are erected, Miller said.

Once complete, the Chokecherry and Sierra Madre Wind Energy Project will have as many as 1,000 turbines and generate up to 3,000 megawatts, or enough electricity to power nearly 1 million homes, he said.

The electricity would go to Southern California over a major power-line project under development by TransWest Express, LLC, another Anschutz subsidiary.

Construction on the project's extensive infrastructure began last September and ended in December because of winter, and environmental restrictions slow progress in the spring and early summer, Miller said.

“Come July 15, most of the restrictions on the project will be lifted and then the project will speed up at that point,” he told the Rawlins Daily Times (http://bit.ly/2qop4Th ). “We'll operate on through until we're shut down due to weather, which could happen any time between Labor Day and Christmas. We're very pleased with how it's proceeding at this point.”

Miller said that the goal is generating wind power by 2020, but he's aware that for a project its size, the timetable may have to be pushed back.

Miller said that “some issues will come up with any project of this size and scope.”