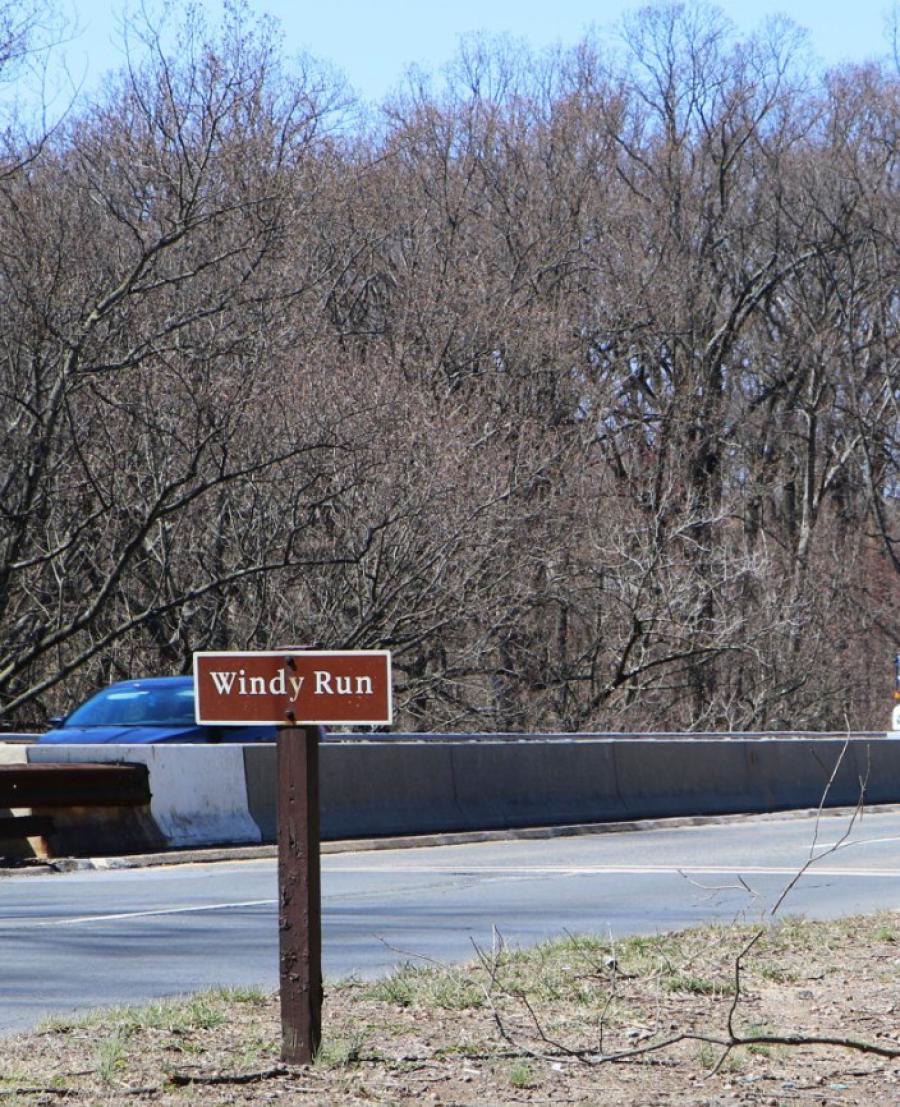 The National Park Service is about to begin repairs to the road deck and support structure of the bridge over Windy Run on the George Washington Memorial Parkway. The work is scheduled to take place between June and September to reduce the number of people it will inconvenience, but drivers should prepare for delays and changes to the normal traffic pattern.

“We recommend taking public transit, using a different driving route or working from alternate locations while the bridge is under construction,” said Alexcy Romero, park superintendent. “Please use extra care in the area. Follow the posted speed limit and watch for construction crews along the road. Let's do our part to make sure we all get home safely at the end of the day.”

In late July crews will:

Windy Run Bridge is about 2 mi. south of Route 123, 7 mi. south of Interstate 495 and about 1 mi. north of Spout Run Parkway. This project will extend the life of the bridge by 15 years and help address issues with recurring potholes and sinkholes at the edges of the bridge.

The National Park Service also is planning for a full rehabilitation of the entire north section of the George Washington Memorial Parkway from Spout Run to Interstate 495. We will be accepting public comments on the rehabilitation plan and environmental assessment for 30 days later this summer. To learn more about that project, visit parkplanning.nps.gov/projectHome.cfm?projectId=65603.

Designed as a scenic roadway and memorial to the first president of the United States, today the George Washington Memorial Parkway is used by more than 33 million vehicles per year. Most of that traffic is on the northern section of the parkway.