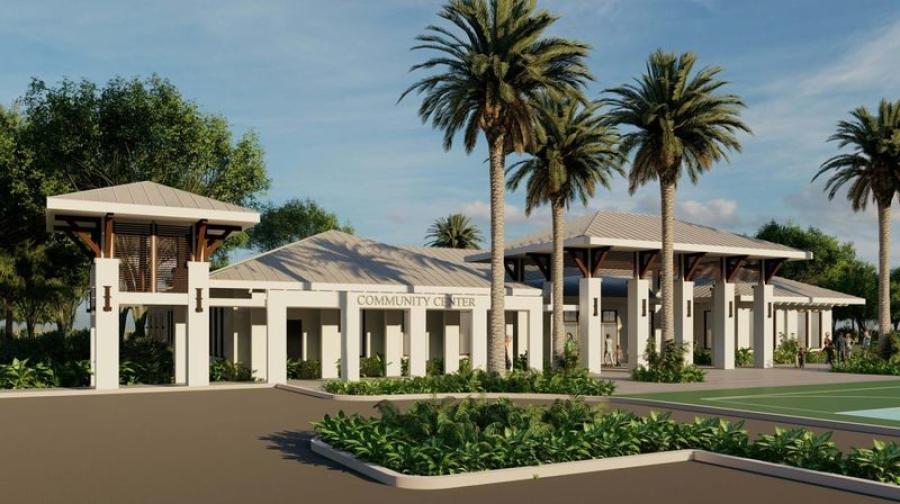 A rendering shows the new Lighthouse Point Community Center, which is scheduled to be complete in January 2022. (Kaufman Lynn Construction rendering)

With final completion scheduled for January 2022, the new 8,100-sq.-ft. facility in the town of Lighthouse Point, will serve as a multi-use community center featuring youth game and conference rooms as well as a concession kitchen.

"We've already completed the demolition of the existing concession stand and bathroom building, as well as the pavilion that was out there," said William Cottle, Kaufman Lynn Construction's project executive for the Lighthouse Point Community Center. "What we're going to be putting back in its place, of course, is the community center, which will have meeting and activity rooms as well as air-conditioned bathrooms. That building that was out there had been there for quite some time.

"What we've also done to date is we have salvaged, cleaned and put into storage the pre-existing paver brick that was there," he added. "Because a lot of those paver bricks are actually memorial bricks and donated bricks, we will then re-install them in the walk path along the east side of the building itself."

In addition to serving as a recreational resource, the Lighthouse Point Community Center will be utilized as a place to house city employees in case of a hurricane or other emergency situations. Police, firefighters and other city employees also will be able to bring in a backup generator in the event of a total loss of power.

Cottle explained that although the community center will be classified as being one that can withstand a strong Category 4 hurricane, the structure has been designed to withstand an even more powerful Cat 5 storm. But he emphasized that it is not a Category 5 hurricane-classified building.

Along with the community center, Kaufman Lynn Construction broke ground on Lighthouse Point Fire Station 22 and Emergency Operations Center. The new two-story structure will be 18,000 sq. ft. and strong enough to withstand Cat 5 hurricane-force winds of more than 157 mi. per hour.

A suburb of Fort Lauderdale, Lighthouse Point is a beach community of just over 11,000 people in northeast Broward County. 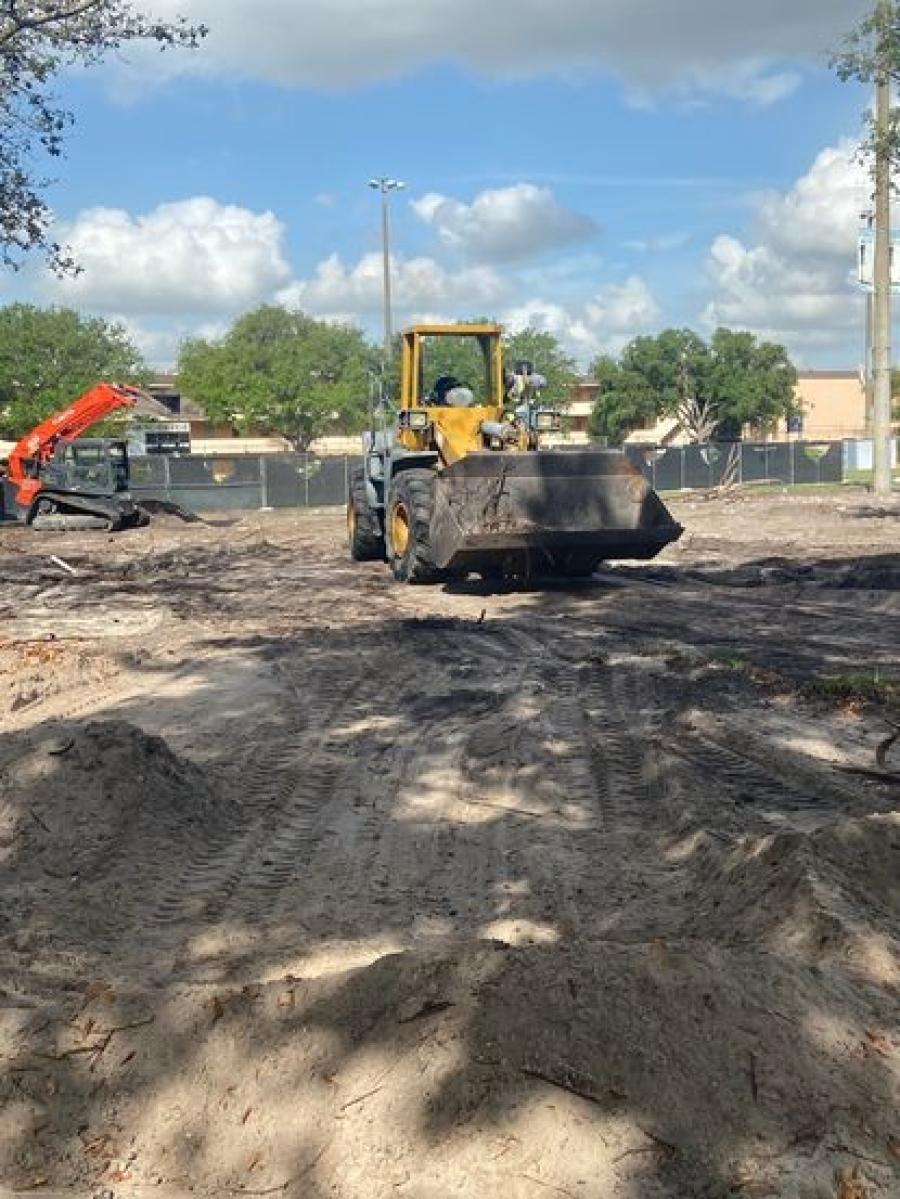