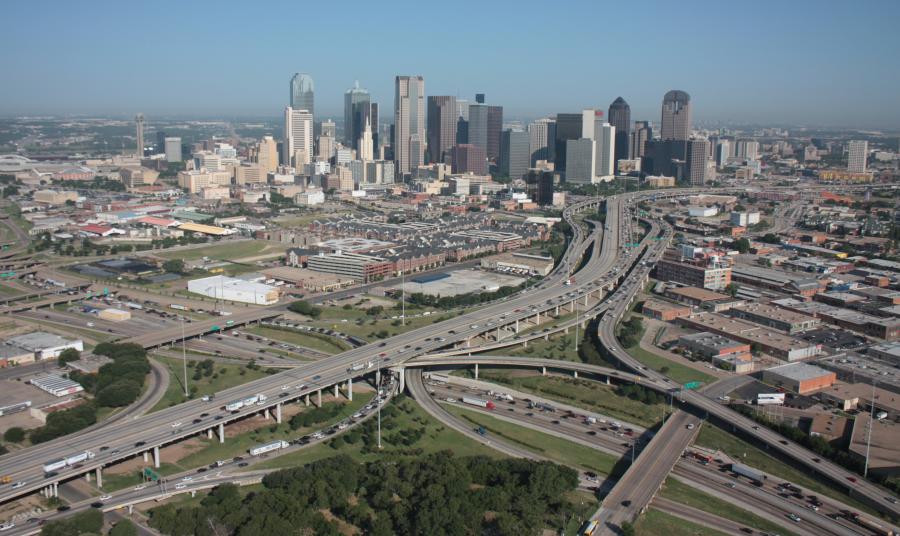 WSP will take the lead role in providing TxDOT with the design and preparation of plans, specifications and estimates (PS&E) and related documents for improvements to the depressed I-30 roadway known as the “Canyon.”

The Texas DOT (TxDOT) has selected WSP USA to provide road design services for the I-30 Dallas Canyon Interchange project and the planning of highway improvements in the Odessa District's Permian Basin.

WSP will take the lead role in providing TxDOT with the design and preparation of plans, specifications and estimates (PS&E) and related documents for improvements to the depressed I-30 roadway known as the "Canyon," extending from the I-35E interchange to the I-45/I-345 interchange. 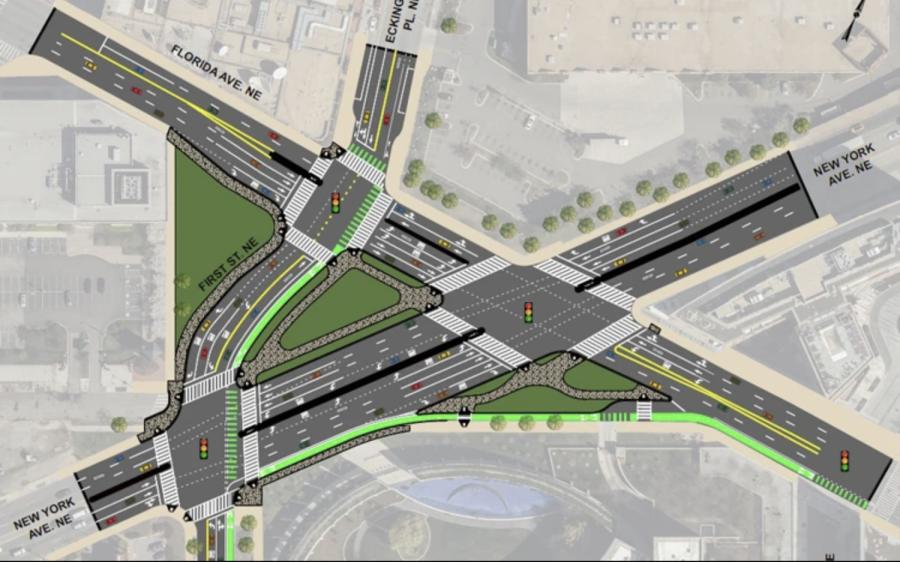 The 1.5-mi.-long, $369 million project includes the traffic control concepts to accommodate the 244,800 average daily vehicles and the design of multiple deck parks to reinvigorate the area around the Dallas Convention Center and the neighborhood known as The Cedars. This project will connect to WSP's previous work on several Dallas megaprojects in the area, including the Dallas Horseshoe DB, Texas High Speed Rail and The Southern Gateway DB, as well as the Dallas I-345 Feasibility/PS&E Study.

"The Canyon is the next step in TxDOT's overall plan to redesign the highway and stitch together south Dallas with downtown," Arpit Talati, WSP business manager of the Texas/Mountain region, said in a statement.

Additionally, to take steps to improve the overburdened highways within the Permian Basin region of the Odessa District in western Texas, TxDOT selected WSP as the prime provider of the design schematic, environmental documentation and other related documents for proposed highway corridor improvements to a 38-mi. stretch of SH 18, from State Loop 464 south of Monahans to the New Mexico state line (known as the SH 18 North Corridor). The improvements are in support of short- and long-term transportation infrastructure needs, focused on improved freight traffic accommodations, system safety and reliability within the Permian Basin region of the 12-county district.

WSP has been active on several recent transportation projects in the west Texas region including State Loop 335 in Amarillo, the Ports-to-Plains corridor, planning studies in El Paso and in the development of the Texas Freight Mobility Plan.